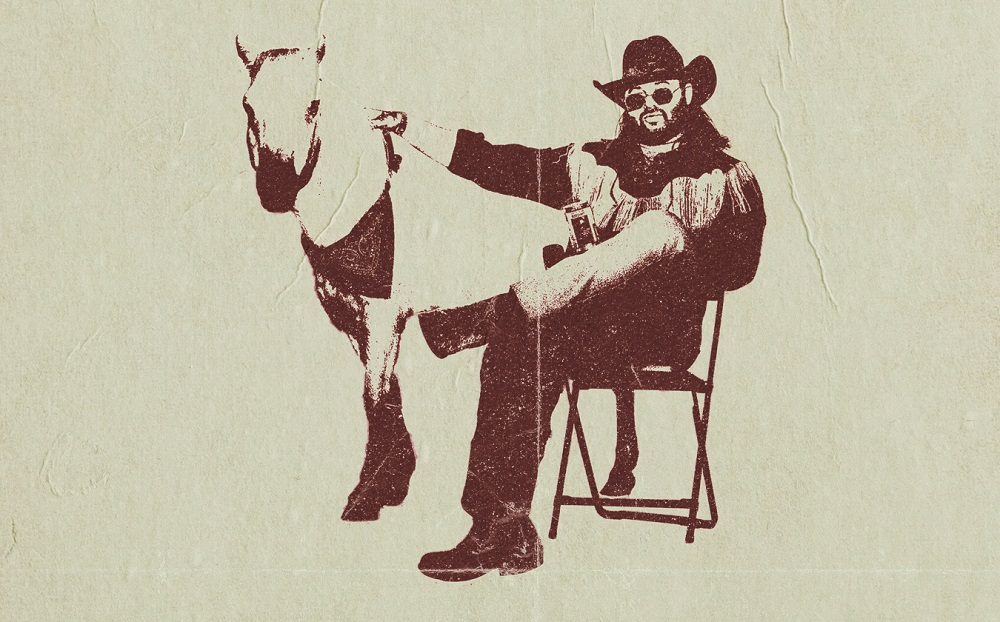 Wildly popular country singer-songwriter Koe Wetzel will embark on a 32-date spring tour, with a pitstop at the St. Augustine Amphitheatre on May 6.

After inking a deal with Columbia, the Texas-bred crooner had a message for those who thought major-label syndication might cramp his irreverent style. The then 27 year old, who was a rising a star in country music with big-time crossover appeal, decided to call his new record Sellout.

For those familiar with Wetzel’s brand of country music, which has been variously labelled as outlaw country and country grunge, among other grasping descriptors, it was par for the course for an who has cited both Notorious B.I.G. and Nirvana as influences (the latter, if you recall, followed up their chart-topping debut album with the dissonant, radio-unfriendly record In Utero, which included a track called “Radio Friendly Unit Shifter”).

There seems to be little to that could stall the inertia of the former collegiate linebacker. Burly, and clad in tattoos, the Pittsburgh, Texas native’s top-flight voice and cheeky songwriting, as showcased on tunes like “Drunk Driving,” “Sundy or Mundy” and “Side Chick,” have made him a star of the streaming sphere, as he racked up tens of millions of plays on YouTube and Spotify. Wetzel’s also proven a bankable touring artist, selling more than 120,000 tickets in 2021.

Wetzel will tour North America with four Florida dates on the calendar, including his May 6th visit to The Amp. Tickets go on sale Friday, January 14 at 10 a.m. at The St. Augustine Amphitheatre Box Office and online at Ticketmaster.com.