When ‘The Boss’ is worth $500 million, it’s time for stars to sell their back catalogs 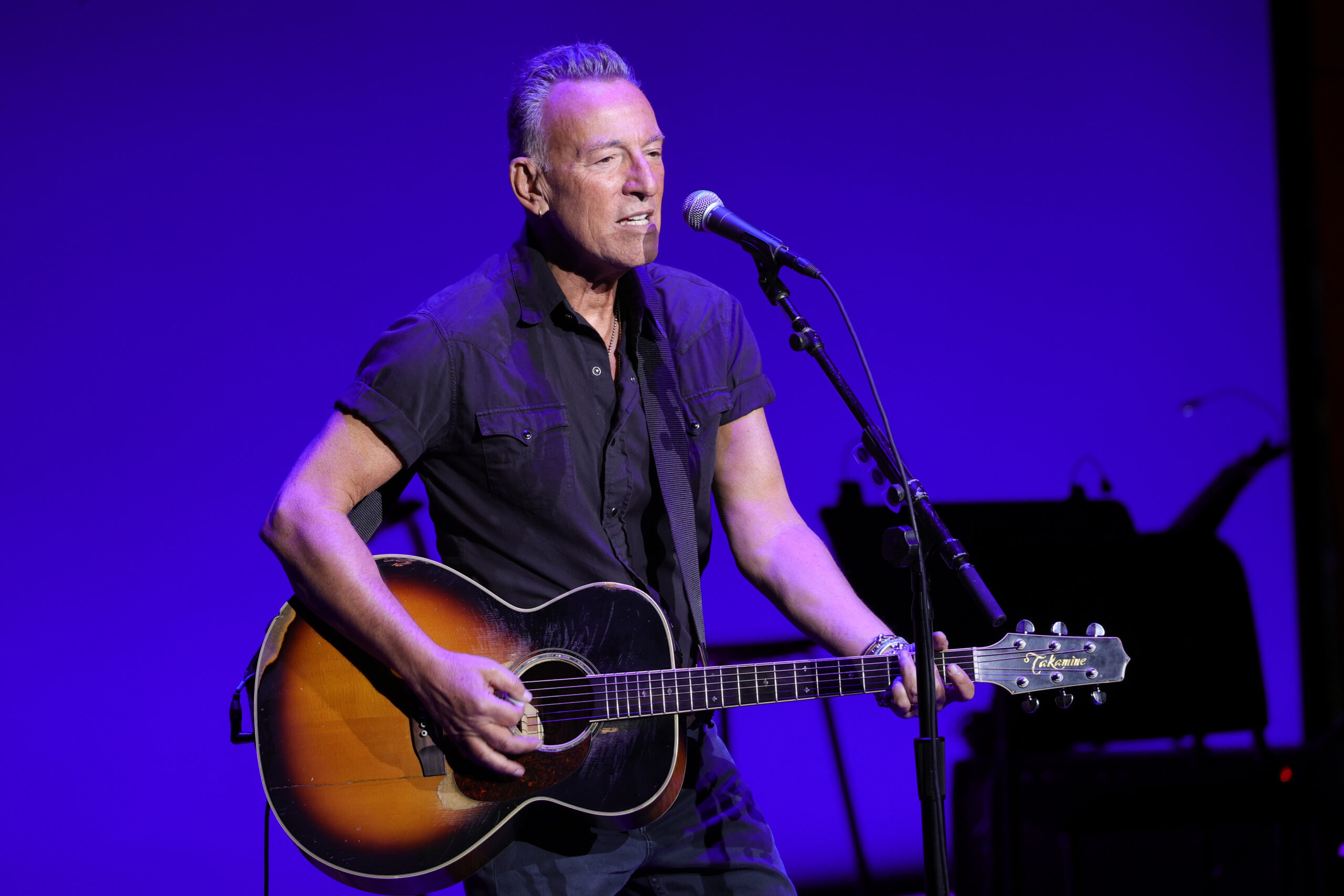 Even before the official announcement of the purchase in May, Sony Music Group’s chairman, Rob Stringer, told investors he’s spent about $1.5 billion just on music acquisitions since the beginning of the year.

“Including rights to some of the most iconic artists of all time, such as Paul Simon,” he gloated.

Bruce Springsteen, Paul Simon, Bob Dylan, Stevie Nicks and Neil Young are just some of the stars who have recently sold off substantial rights to their music. It should be noted: There are huge differences between royalties for songwriting and performance. Some of these deals are just for publishing; others also include the original recordings, known as masters.

A former music executive sums up the current market for all of them. “It’s scorching hot,” she exclaims. “Hot, hot, hot!”

Serona Elton used to work with the major labels. Now she’s a professor and associate dean at the University of Miami Frost School of Music. She compares being a celebrity musician with a catalog of hits to owning property someplace like Austin, Texas.

“All of a sudden the market is crazy and everyone’s paying ridiculous sums of money,” she says. “And people worry it’s a bubble. Maybe it’s the right time to sell.”

But we’re talking about huge musicians who are not exactly starving artists, and famously careful about creative control. Why sell of so much of their precious back catalogs?

“The pandemic is part of it,” explains Tatiana Cirisano, a music analyst at MIDiA Research. “Touring has been stalled for some time. It could be stalled again. “

Even Bruce Springsteen took a hit when it came to revenues from live performances and touring last year. And, Cirisano points out, these musicians’ accountants know very well that capital gains taxes may change unfavorably for people holding such assets. Moreover – to be blunt – many of these musicians are senior citizens. They’re planning their estates.

When Bob Dylan sold his entire songwriting catalog to Universal Music Publishing Group last year, it included music he’d written more than 50 years ago. So he’s taking a lump sum now, rather than counting on royalties from whenever Mr. Tambourine Man goes viral on whatever platform might be most popular in a few decades. Even younger artists like Shakira and Calvin Harris recently sold parts of their back catalogs, because corporations are paying so much for them.

Rob Stringer of Sony Music Group told investors this spring not to worry about the price of these acquisitions. Stocks go up and down, but lucrative music rights feel safer, he noted, due to Spotify, Apple and other streaming and subscription services.

“The number of users of paid music streaming services went up by almost 100 million in 2020 to 443 million globally, ” he explained. “Many research analyst are projecting this figure to well exceed one billion by 2030. In the music publishing market, streaming is driving similar sustained growth. The publishing industry achieved its seventh straight year of consecutive expansion, rising 5.2 percent in 2020,” he continued.

Synergy is also the name of the game here; when Sony buys up Bruce Springsteen’s music, they can use it more easily in movies and TV made by Sony studios. Other artists on Sony labels can sample or cover his songs, and whenever a Bruce Springsteen biopic comes out, you can bet a Sony movie studio will make it.

Other artists are said to be on the verge of selling their catalogs, including the estate of David Bowie. Whatever it’s worth will be determined in large part by the data we may be giving them – maybe even at this exact moment.