Go | Gift yourself a concert in Jax this week 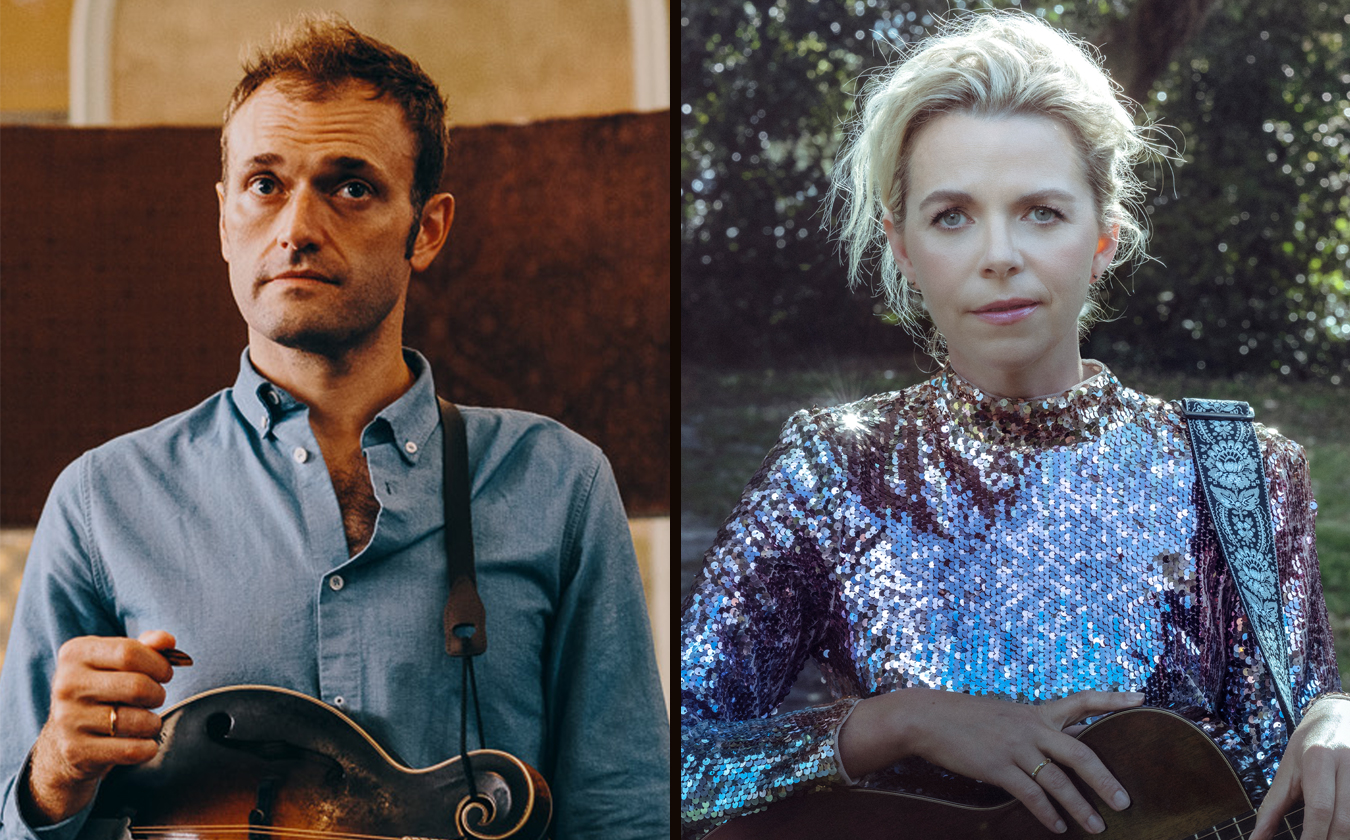 Each and every week the Jacksonville Music Experience team identifies the best concerts in Northeast Florida. As is to be expected, some venues will go dark this week for the holidays. But if you need a respite from all the tinsel-hanging, nog drankin’ or your crazy uncle’s conspiratorial monologues, there are plenty of opportunities to let live music be your saving grace.

Here’s what the JME team wants to see and hear this week.

There were once two chances to catch a shooting star in Jax-bred, NYC-based indie-pop singer-songwriter Trella. Now there’s only one, as the first night of her homecoming show at Blue Jay Listening Room has sold out. Don’t sleep on Monday’s show. Doors at 7 p.m.