Go | Concerts to see the week of NYE

Indie rock at Jack Rabbits, r&b legends ring in the New Year and emo heroes at 1904 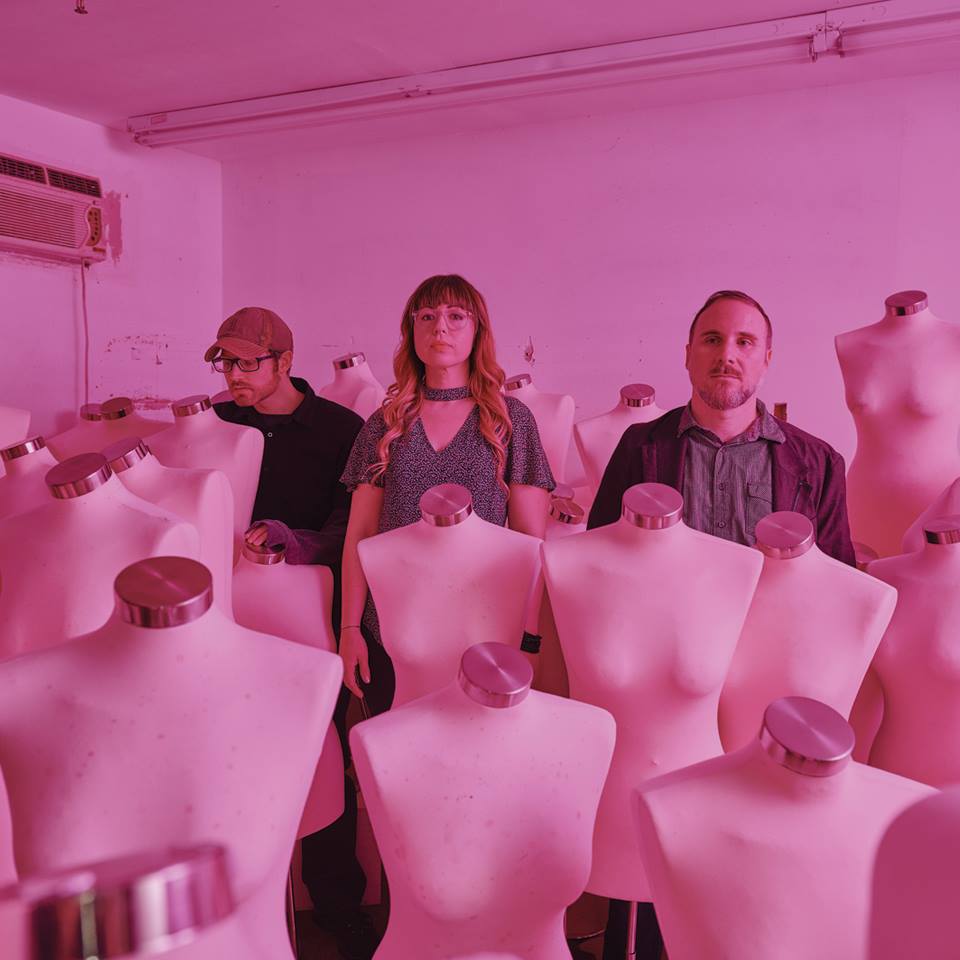 Each and every week the Jacksonville Music Experience team identifies the best concerts in Northeast Florida. Here’s what the JME team wants to see and hear the week of NYE.

NOTE: The CDC recommends wearing a mask indoors in public if you are in an area of substantial or high transmission even if you are fully vaccinated, to maximize protection from the Delta and Omicron variants and prevent possibly spreading it to others.

Dynamic Orlando indie-electronic-rock trio The Pauses will be joined by Jax singer-songwriter rickoLus at Jack Rabbits on Thursday. Both acts will perform cuts from their well-received recent releases. Doors at 7 p.m.

Legends of R&B hit the stage at the VyStar Veterans Memorial Arena for the First Day Out: RNB Music Festival. With performances by The Isley Brothers, Monica, Dru Hill and Anthony Hamilton, this is quite the bill, and certainly a fun way to ring in the New Year. Show starts at 8 p.m.

Jacksonville-bred emo quintet The Sophomore Attempt first broke big in the mid-aughts with their 2005 EP Embrace Your Impact, which earned the band a spot on the Vans Warped Tour. The band will be joined by another five-piece of local emo heroes, Modern Violence, on Saturday at 1904 Music Hall. Doors at 7 p.m.

In this article: concerts, jacksonville, Live music, NYE, R&B, The Isley Brothers, The Pauses and The Sophomore Attempt