Go | These are the best shows in Jacksonville this week

We’re thankful for a jazz jam, one of the city’s best hip-hop acts and some alt-country 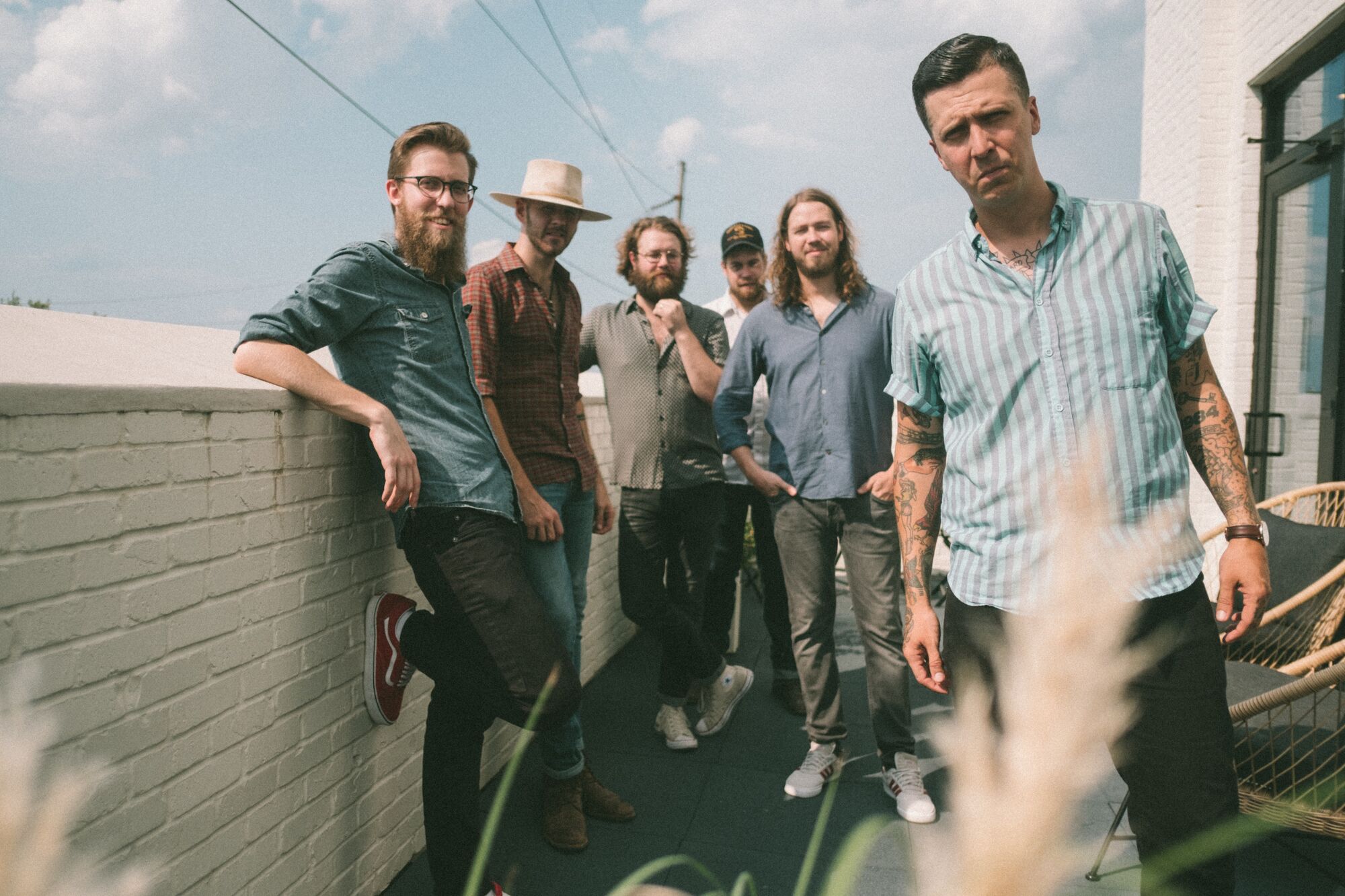 Each and every week the Jacksonville Music Experience team identifies the best concerts in Northeast Florida. This week we found much to be thankful for.

Here’s what’s on the JME team’s concert calendar for the week of Thanksgiving.

Duval hip-hop collective L.O.V.E. Culture released one of the most talked about local records of the pandemic era. On Friday, they make a much-anticipated return to the stage at Underbelly in Downtown Jacksonville. Read our review of the group’s latest full-length, 1827 N Pearl here. Show starts at 9 p.m.

Central Florida by way of New Jersey by way of Dominica DJ, producer and reggae artist King Tappa brings his growing profile to Underbelly’s new reggae night offering, in support of Link & Chain, whose three-decade-spanning career certainly provides a blueprint for up-and-comers in the genre like Tappa. Show starts at 7:30 p.m.