Go | The best concerts in Jacksonville this week 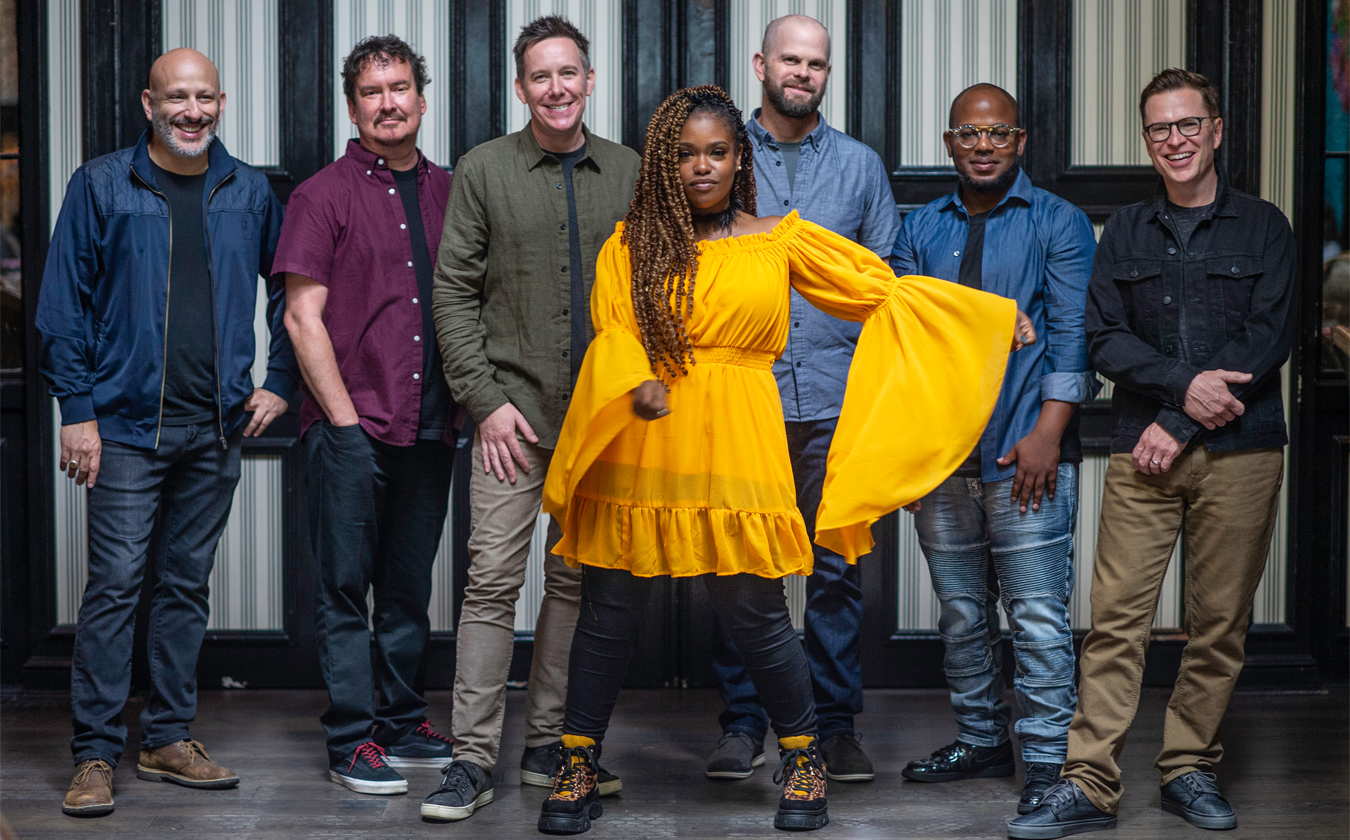 Each and every week the Jacksonville Music Experience team identifies the best concerts in Northeast Florida.

Here’s what the JME team wants to see and hear this week.

A mainstay at music festivals for decades, funky and progressive instrumental ensemble Galactic plays the Ponte Vedra Concert Hall on Thursday. The New Orleans based group is celebrating the release of their first album in three years, the rhythmically inventive Already Already Already. Doors at 7 p.m.

Featuring nearly two dozen artists performing on ad-hoc front-porch stages in historic Springfield, the seventh annual Jacksonville PorchFest is a unique Jax-music experience. Savvy followers of JME will surely recognize a handful of headliners, many of which were culled from the ranks of the city’s best emerging acts, including purveyors of New Orleans jazz Let’s Ride Brass Band, Americana singer-songwriter Folk Is People and Riverside’s mighty Afro-Cuban salsa orchestra LPT. The event kicks off at noon.

Just a hop, skip and a jump from Historic Springfield, Intuition Ale Works’ topnotch concert space, the Bier Hall, is a good bet for those not yet satiated by a full day of music at Porchfest. The Bier Hall hosts Sunshine State indie darlings Surfer Blood on Saturday night. The quartet, who rose to prominence in early 2010’s on the strength of their anthemic indie jingles, has a new record, Carefree Theatre, and just celebrated the tenth anniversary of their seminal work, Astro Coast. Jax Beach indie kids Seagate open the show. Doors at 7 p.m.