New music from La Luz, Joy Orbison and Amyl & the Sniffers to add to your playlists 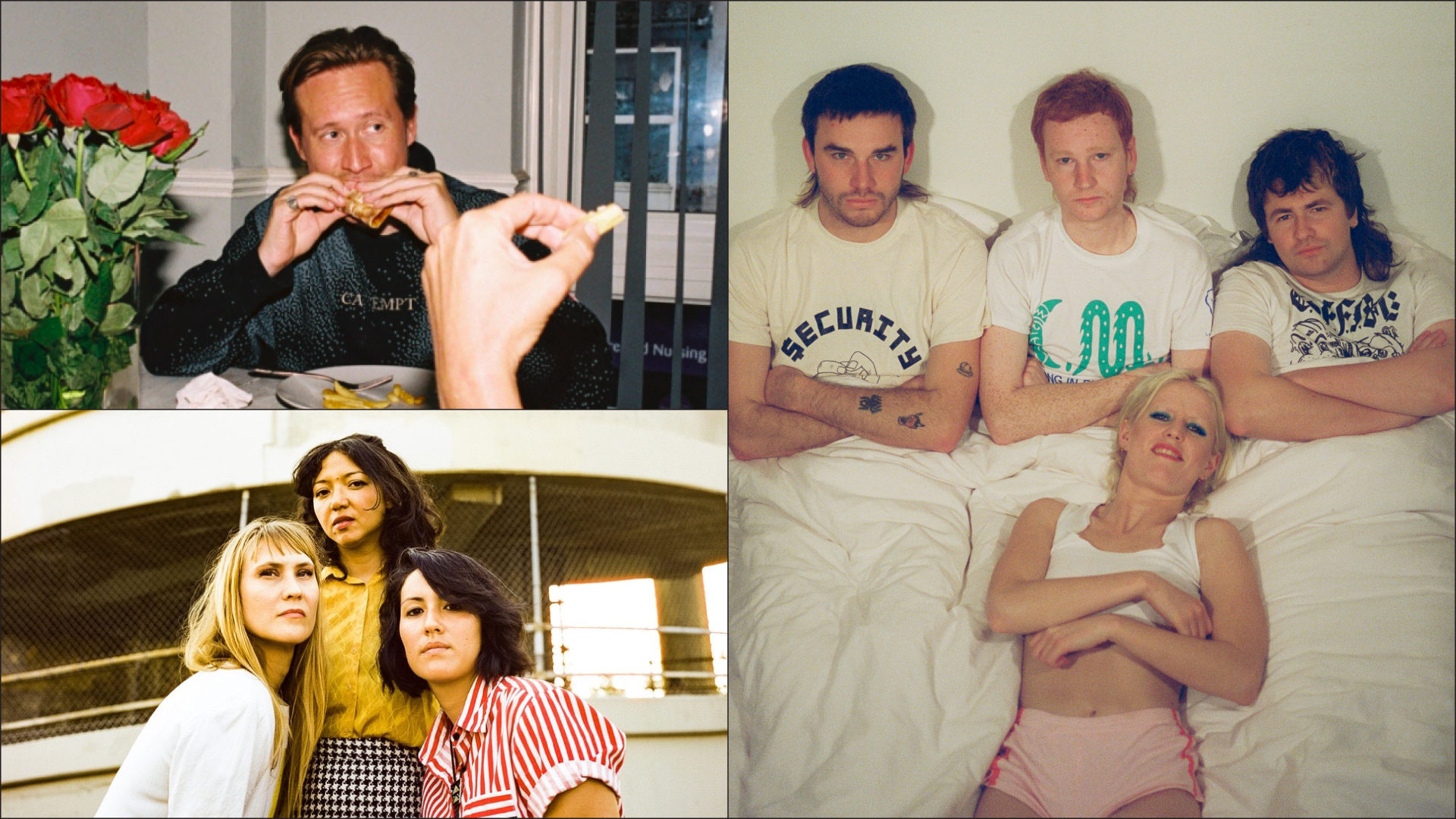 Head bang your way to the underworld and back with “Yuba Rot,” an instrumental track on La Luz’s new self-titled album, released in October on Hardly Art Records (and, as of last week, the number one album on the North American College and Community radio charts). The band opens “Yuba Rot” with a ragged cacophony––pounding away at their individual hardware by way of introduction––before unleashing a cymbal-spanking, synth-heavy backdrop for the meticulous plucking of Cleveland’s guitar. It’s a splash of doom poured into the middle of the mysteriously haunting harmonies that flow through the rest of the band’s latest full-length, which stands as a mystically hypnotizing upgrade from previous records. For La Luz, the genre is no longer rock but rock-floating-in-space––a truer earth sound.–Rain Henderson

There’s a complex simplicity behind the new track from English electronic musician Peter O’Grady, aka Joy Orbison. Rather quiet since his 2009 fusion of old-school-jungle and UK-funky house, “Hyph Mngo,” stormed the club scene and was credited with further hyphenating the ever-evolving world of electronic music, Orbison’s latest, “Better,” from the new full-length still slipping vol. 1, is more inspiration-for-morning-meditation than late-night-syncopation for the dance floor. Léa Sen lends her vocals to “Better,” offering challenges like “Do you feel wise when you waste your time?” and “I’ll let it go when I’m better” that settle around the refrain “Your way all night, you can do better.” The track backs Sen’s exploration of the aspirational complexity of the term better with repetitive polyrhythms and drawn out airy synth pads that move subtly with the melody.–Glenn Michael Van Dyke

“Laughing” by Amyl & The Sniffers

After enduring a strict COVID lockdown and a masked bushfire season, female-led, Aussie pub-rock band Amyl & The Sniffers released their unapologetic album, Comfort to Me. Made in the heat of a three-bedroom apartment, the energetic album is impossible to sit still to. Mullet-rocking, bikini-sporting frontwoman Amy Taylor’s politically-inclined fury rips through the record’s catchiest verses, spitting vulnerability through her lipstick-stained buck teeth on “Laughing.” The song is a heavy punk rucus, sliced with guitar solos and femme-powered mantras (“I am still a tough girl with or without books / And I am still a smart girl when I have a sook / I am still a good girl еven if I’m cooked / And I am still a hot girl, go on, take a look”). After a quick minute-forty-five, “Laughing” abandons the listener, Taylor’s clearly not giving a f*ck. –Rain Henderson