Mythical John Coltrane recording to be released on October 22 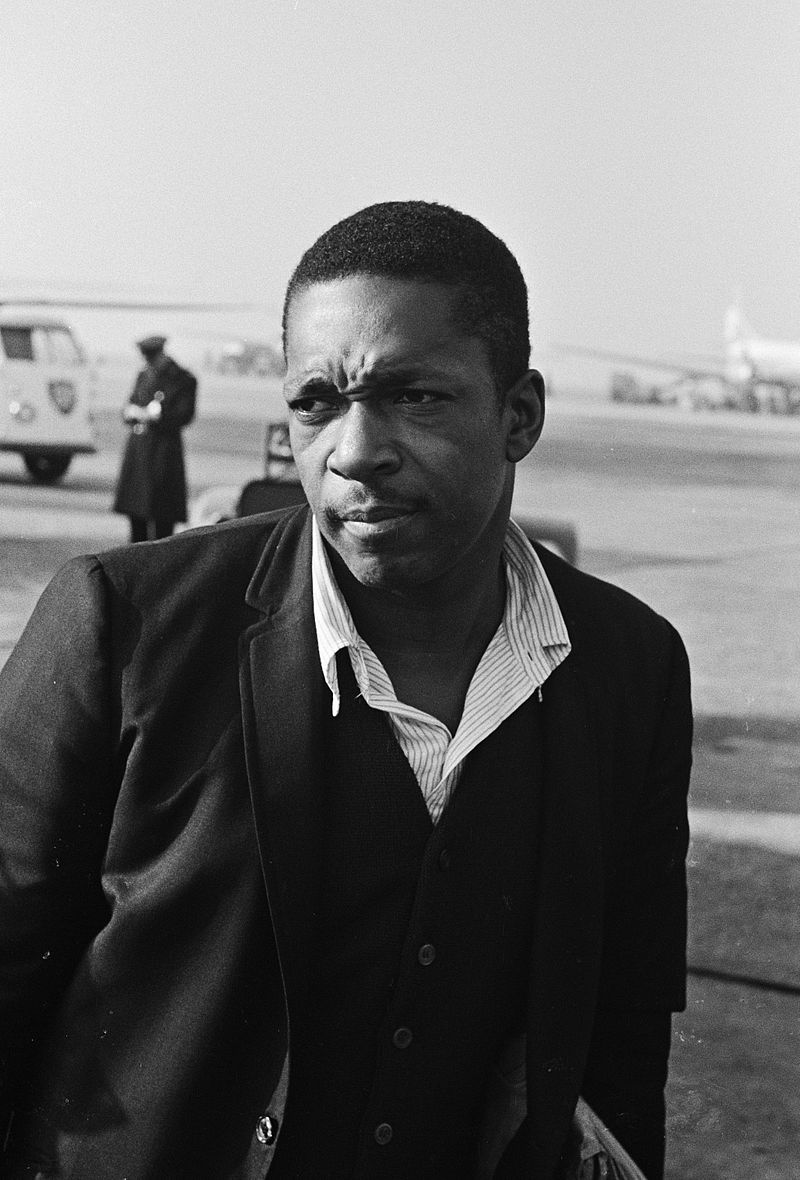 In October of 1965, John Coltrane and an ensemble that featured drummer Elvin Jones and pianist McCoy Tyner, as well as bassist Donald Rafael Garrett and a second tenor saxophonist Pharoah Sanders, finished out a week-long residency at the Penthouse jazz club in Seattle, performing Coltrane’s A Love Supreme, the heralded saxophonist’s masterwork released earlier that year.

Until just a few months ago––when Impulse! records announced the upcoming release of A Love Supreme: Live in Seattle––the performance was known only to the small number of still-living attendees, and hardcore Trane-ologists.

A seminal work in the jazz canon, A Love Supreme is the subject of a great deal of scholarship, as it captured Coltrane and his collaborators at what the New Yorker‘s Richard Brody recently called “the breaking point of avant-garde inspirations.”

In anticipation of the album’s October 22nd release, NPR Music is hosting a live listening party. WBGO’s Nate Chinen will be joined by saxophonist Branford Marsalis and harpist Brandee Younger in a live conversation about this recently unearthed live recording.

Hit the YouTube link below to set your reminder. You can pre-save the Spotify link or order the limited-edition vinyl from Impulse! here.