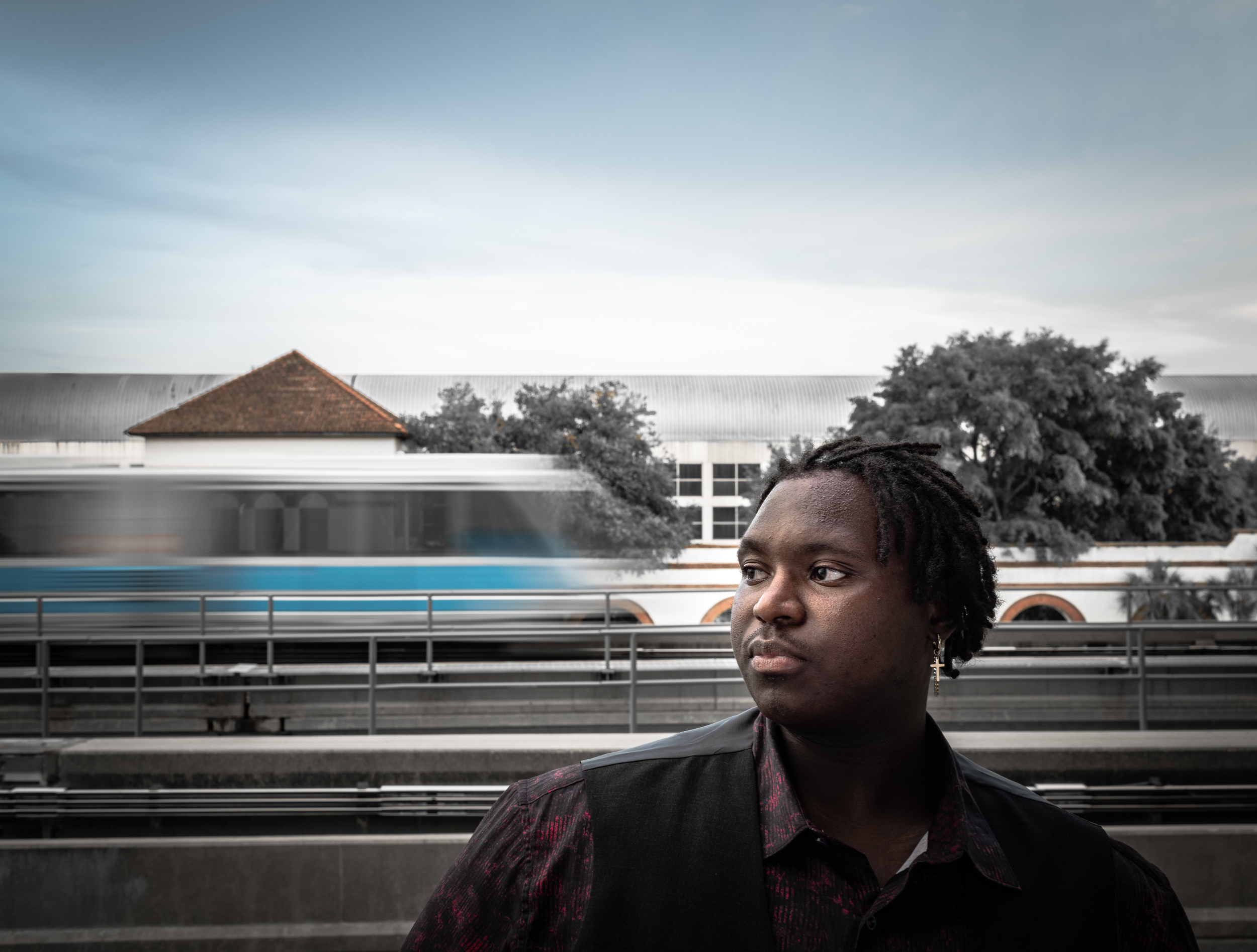 And, as evidenced by the new nine-song collection Impetus (Lettsome’s first solo release on Bold City Music Productions), he’s also a formidable composer and topnotch bandleader. Over the course of 65 minutes, the Jacksonville University grad and Douglas Anderson School of the Arts alumnus struts through original compositions and standards like “Old Fashioned,” as well as a smoothed-out version of Miles Davis’ eerie, contemplative G-major ballad “Blue in Green.”

As a member of several ensembles, including Urban Intellectuals, John Lumpkin and the Covenant, and The Chris Thomas Band, and a music educator (he was formerly an Assistant Professor and Assistant Band Director at Edward Waters University), Lettsome’s a seasoned vet with the intellectual gravitas to back it up. In 2017 he was selected for the highly competitive Betty Carter Jazz Ahead residency in Washington, D.C., and he’s performed alongside musical titans including Delfeayo Marsalis and the Uptown Jazz Orquestra, the Marcus Printup Quintet, and the O’Jays.

The band Lettsome assembled for, and the list of contributors to Impetus includes heavy hitters from the Southeast, including pianist Joshua Bowlus, drummer John Lumpkin and Ricky Ravelo and Jonathan Baptiste splitting bass duties. As young as he may be, Lettsome is already approaching his second decade in music. And, as he surrounds himself with key collaborators, Impetus sets a nice foundation for the shape of Lettsome’s jazz to come.

Impetus is available on CD via boldcitymusic.com/store and will be available to stream beginning October 17.

Lettsome plays a release show for Impetus at Underbelly on Sunday, October 17.