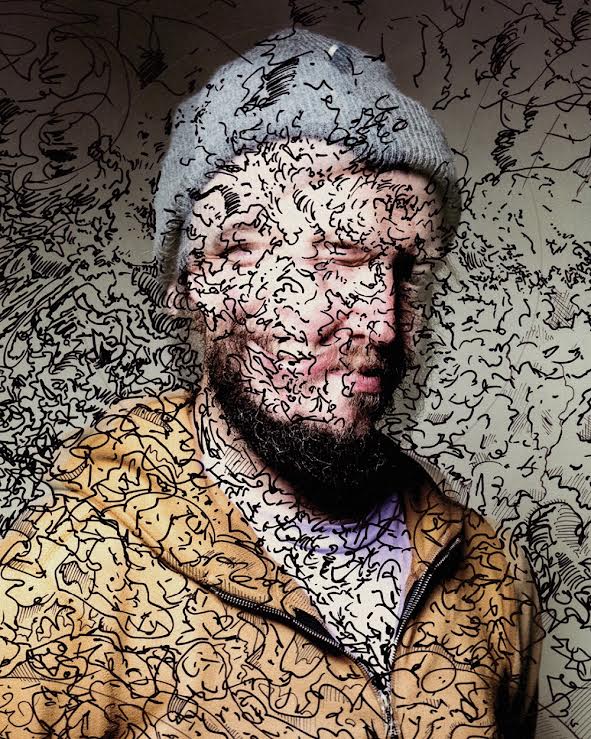 Grammy Award-Winning act Bon Iver recently announced a 23-date U.S. tour with a stop at the St. Augustine Amphitheatre in April. The critically acclaimed project of singer-songwriter and producer Justin Vernon, Bon Iver emerged as one of the most successful indie-folk acts to emerge of the early 2000s.

The sparse yet dynamic For Emma, Forever Ago––Vernon’s debut as Bon Iver––was a landmark record of the aughts; to date, the tender ballad “Skinny Love” from For Emma has been streamed more than 450 million times on Spotify.

Bon Iver’s upcoming U.S. run––which kicks off in Mesa, Arizona in late March of 2022––coincides with the 10th-anniversary edition of the group’s eponymous sophomore album, which, with songs like Holocene and Perth, expanded the scope of Vernon’s sound, earning Bon Iver a Grammy for Best New Artist and Best Alternative Album in 2012.

Vernon’s also a prolific collaborator, lending his voice, pen and studio chops to the work of artists as far ranging as Kanye West and Taylor Swift. Vernon’s numerous side projects––which include the bands Volcano Choir and Big Red Machine with The National’s Aaron Dessner––are worthy of their own record-store crate (or two).

Vernon and Bon Iver return to The Amp on April 14. Tickets go on sale this Friday, October 29 at 10am at The St. Augustine Amphitheatre Box Office and online at Ticketmaster.com.

In this article: Bon Iver, For Emma Forever Ago, Justin Vernon, St. Augustine Amphitheatre, The Amp, tickets and U.S. Tour