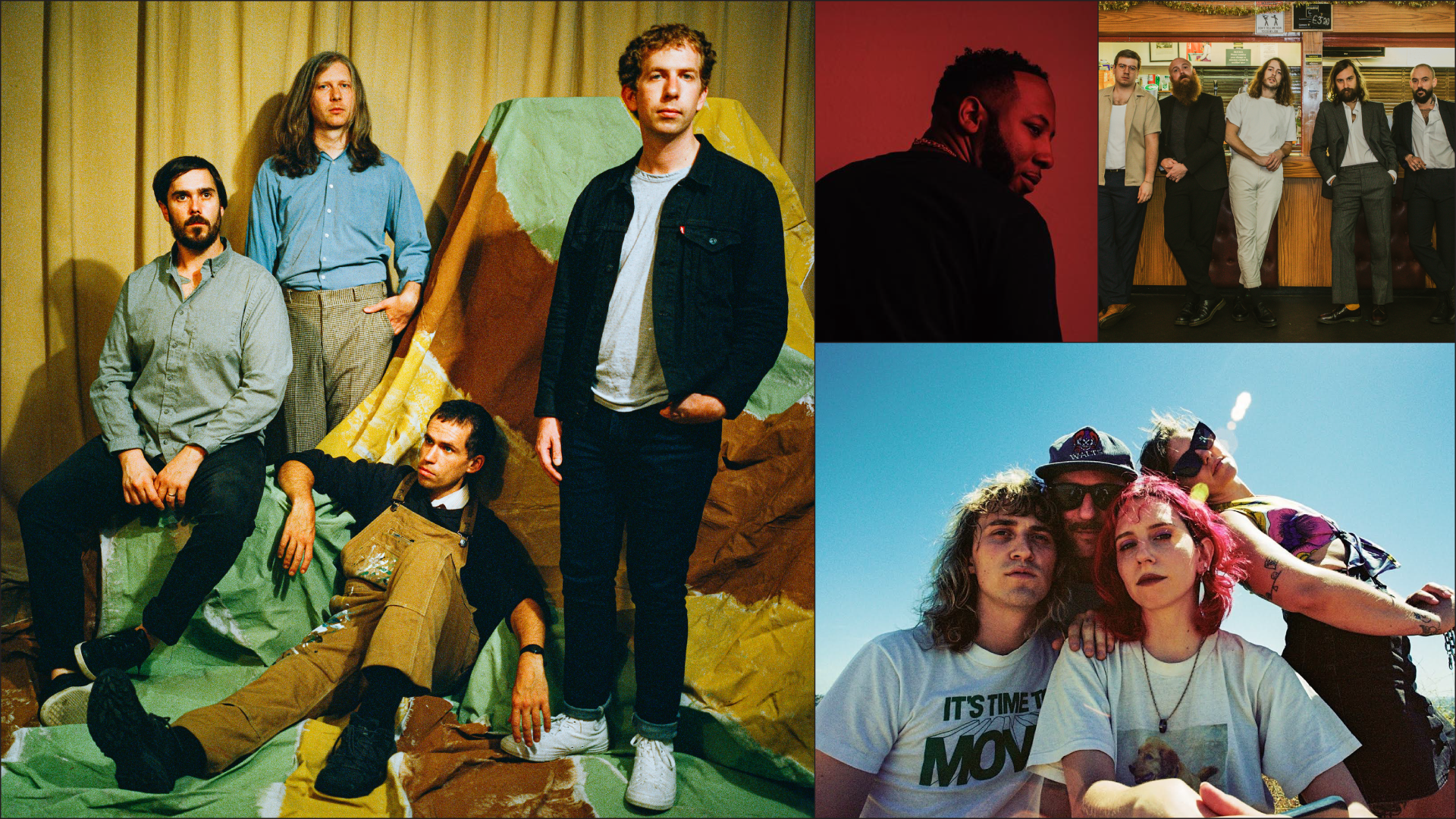 Here’s four new songs (all of which appear on our latest Fresh Squeeze playlist) that the JME team just won’t shut up about.

“Pulcinella,” the final track from Parquet Courts’ much-anticipated new record Sympathy For Life, showcases the more intimate side of A. Savage, of which fans of the Courts’ front-person’s solo album Thawing Dawn will be familiar. A pulcinella is a classical puppet with a transformative character, frequently depicted as a deceived lover. Savage relates to this character with the lyrics like “I drag a chain of faces and names / some I’ve cut off, some were lost” and “Darling it’s me /as the mask comes off / it always was.” Most of the heavily improvised record shows the band moving in an electronic-forward, psychedelic direction from their previous releases; and stands out even among the band’s more dance-oriented 2018 album Wide Awake. Taken as a whole, the record highlights the ways in which the band continues to grow, even after 10 years as a band, while “Pulicnella” and a few other guitar-heavy ballads proves the members remain post-punks at their core.–Rain Henderson

Duval hip-hop standout Wes Harris’ energy cup spilleth over on the new track “p a c e.”. Harris wants the listeners to know that his stride is guided by purpose and it has no expiration date (“We don’t ever hit the brakes / So, can you match the pace?”). Harris stays warm on “p a c e.” with fire production from Abstractv. Like other Harris releases, “p a c e.” is heavy on uplifting sentiments, vigor and experimentation; it’s a load the Duval emcee helps listeners carry like a feather.–Al Pete

FEELS is the type of band that comes around once in a generation in order to remind us that art is both the freedom and burden of understanding. “Trash Island,” a single off their most recent EP Subversive Reaction, serves poetic nonchalance atop a perfectly melted meeting of riff and groove. The song is about our love affair with plastic, and all its lifeless promise of permanence. The idea of moving to Trash Island because it’s the one place we can count on is FEELS’ effortlessly cool way of subverting their reaction to a dire situation into something so absurd, you can’t help but feel both comforted and nauseated.–Glenn Michael Van Dyke

“The Beachland Ballroom” by IDLES

The latest from frenetic, socially conscious U.K. punks IDLES’ feels more like the War Rig piloted by Charlize Theron in Mad Max: Fury Road than the band’s previous output, which would be better represented by the Doof Wagon blasting the music for end times. “The Beachland Ballroom” is the first release from the IDLES’ new record Crawler (out on Nov. 12). And though lower on the BPM’s than much of the group’s past work, “Ballroom” certainly carries a similar righteous fury. After crooning the track’s opening salvo relatively sweetly, frontman Joseph Talbot unleashes his singular growl (“If you see me down on my knees / Please, do not think that I pray / Damage, damage, damage,”) as if awakening from meditation with new clarity: the clarity to rage. A familiar feeling for most of us these days, perhaps.–Matthew Shaw