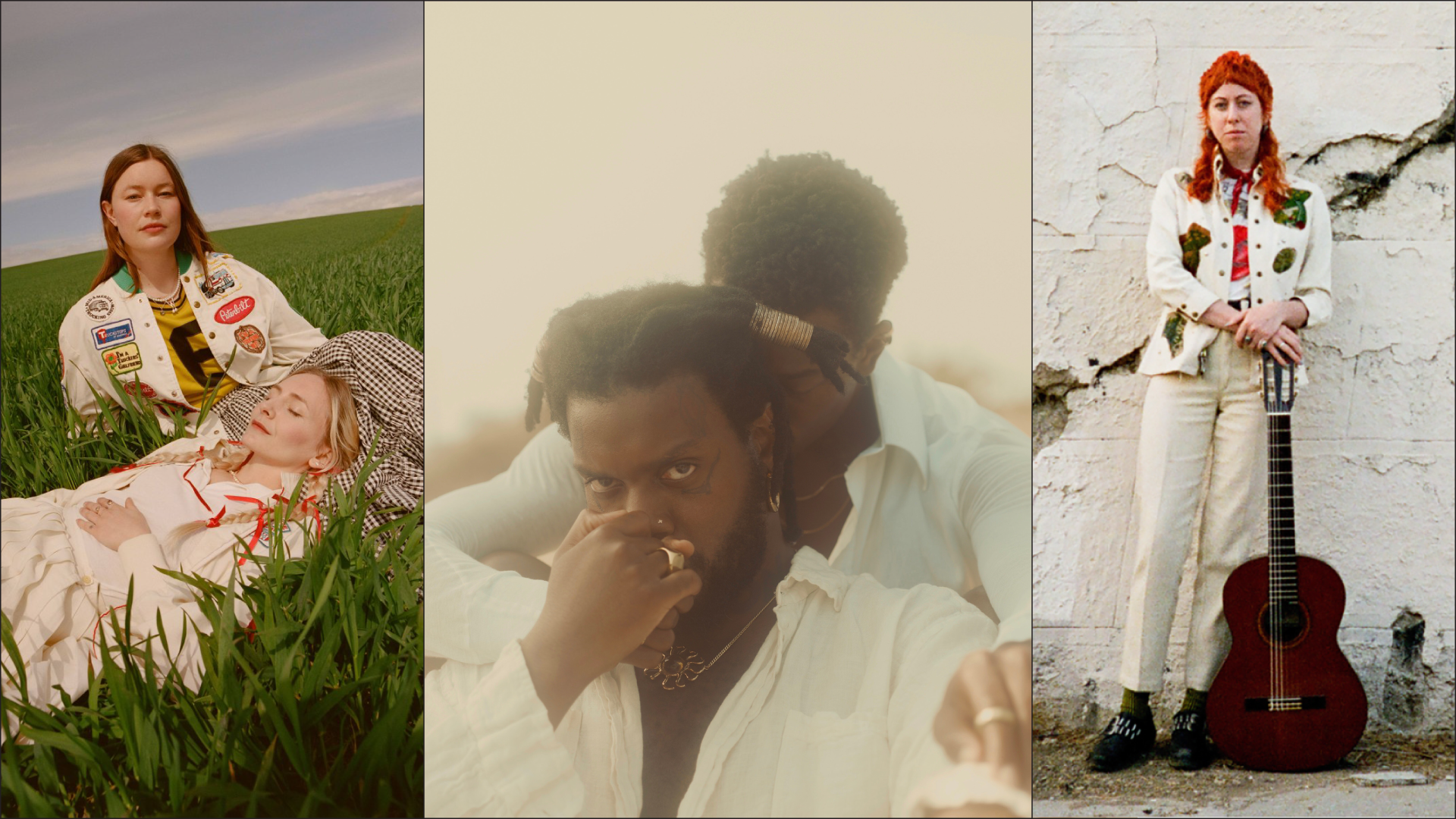 Each and every month the JME team handpicks the juiciest new tunes from local, regional, national and international artists and creates the tasty listening experience that is our Fresh Squeeze playlist. Each song is chosen with intention. And so we often feel like they are worthy of a broader discussion (or at least a bit of context).

Wet Leg previously released a song-of-the-summer candidate in July with“Chaise Lounge”, one of the finer examples of the kind of irreverent talkie-bop that, thanks to bands like Dry Cleaning, is becoming the indie-rock-approach de rigueur of late. The Isle of Wight’s follow up “Wet Dream” drips with a similar detached irony (“Baby do you want to come home with me? / I’ve got Buffalo ’66 on DVD”), though the song’s catchy guitar riff and arguably anthemic hook (“Beam me up / Count me in / 3, 2, 1 / Here we go”) may very well propel “Wet Dream” toward a similar fate to that of Blur’s “Song 2″––destined to score interstitial sports montages on game days for years to come. Surely Wet Leg would get a kick out of that.

“Down Nuh River” by serpentwithfeet

LA-based serprentwithfeet can already lay claim to one of the most widely acclaimed debuts in recent memory. And now, the much buzzed-about artist has announced a new EP, a companion piece to 2021’s DEACON––an album that was lauded by every publication from Rolling Stone to Billboard to Time. On the playful and buoyant new song “Down Nuh River”, serpent creates a malleable soundscape out of percussive phrasing and distinctive melodies. It’s another enjoyable example of the artist’s singular approach to R&B and gospel.

“Rare to Wake” by Shannon Lay

The surprises on Shannon Lay’s sparse new record “Geist” are abundant. Throughout “Rare to Wake”, a standout among the album’s ten songs, the singer’s voice is never without accompaniment, despite the relative quietude of the composition. Joined by layered harmonies, upright bass, keys, electric guitar and handclaps, Lay waxes existential, in conversation with herself and the music, treating each vocal line and each pause with equal reverence.