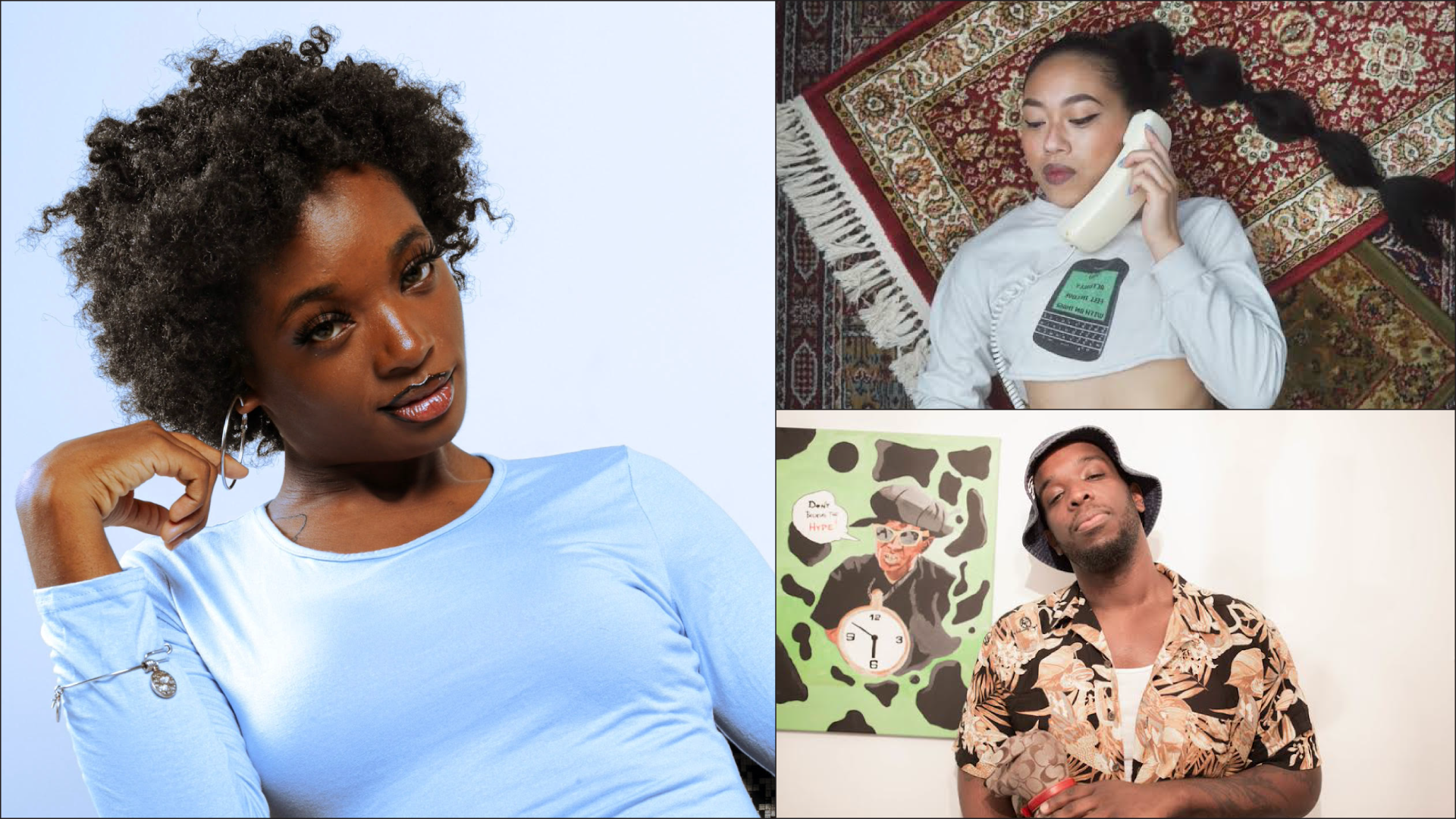 Jacksonville artists are making a habit out of turning genre conventions on their ears. New tracks from Sailor Goon and K.UTIE find the vocalists toying with the protocols of pop, while Freddy Bricks offers up a singular approach to hip-hop (with a little help from his Duval friends).

Here are the best new tracks from Jacksonville artists out right now.

With “Persian Rugs,” the title song from her upcoming seven-inch offering (Winterland Presents), Sailor Goon (AKA Kayla Le) is joined by the production team of La Luz’s Lena Simon and Boytoy’s Glenn Michael Van Dyke (both also of Kairos Creature Club), whose equally fluid aesthetic is the ideal sounding board for Goon’s languid style. Over a relentless bass vamp (provided by Hensley‘s Lee Kuhn), Le twirls labels and categories like a kaleidoscope. In four minutes, the song touches on everything from Can, Young Marble Giants, and Billboard R&B, in the process neutralizing and sweeping aside an arsenal of lesser Logic Pro X hopefuls.–Read the full review

On his latest full-length, Blood On My Birkenstocks, Freddy Bricks dives into his rolodex to assemble a crew of Duval hip-hop heavy hitters for the album’s acronymized title track, “B.O.M.B.” Buoyed by contributions from Mr. Al Pete, SIMMONE, iindigo and L.O.V.E. Culture’s Flash the Samurai, Bricks is at his enigmatic best, serving up a dizzying array of cultural references and namechecksvia his singularly sedate flow over a twinkly piano and a languid groove.–Read our interview with Freddy Bricks

“Gucci Me Down” by K.UTIE

Pop and R&B artist K.UTIE (AKA Kaylin Peavie) playfully asserts a kind of opulence-by-birthright on a new song and video for “Gucci Me Down” from the eight-song collection Sweetheart. “You got the right one on your side so just spend it on me,” Peavie sings over ethereal synths and booming bass, punctuating the last two words with a sugary vocal run of the line’s final phrase “on me.” Like Huan, Sailor Goon, Che Forreign and Niki Dawson, Peavie’s yet another wickedly talented Jacksonville-based vocalist blending myriad genres (pop, R&B, hip-hop, psych) in fun and interesting ways.