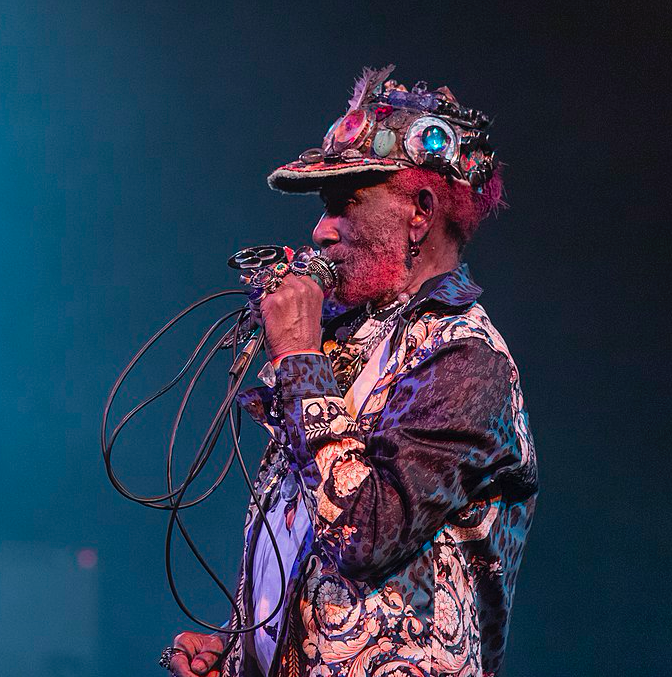 A towering figure in reggae, the pioneering Jamaican musician and producer Lee “Scratch” Perry has died at 85. Early in his career, Perry famously worked with Bob Marley’s fledgling group, The Wailers, helping to turn the band from a buttoned-up rocksteady outfit into a spiritual and politically conscious force. He was an instrumental figure at Kingston’s famed Studio One, where many of the songs he wrote were made famous by others. Throughout his career, Perry lent his distinctive sonic skillset to more than 100 records.

Dozens of luminary music figures offered their condolences via social media on Sunday, including the Beastie Boys’ Mike D and Afrika Bambaataa. The Prime Minister of Jamaica, Andrew Holness tweeted “My deep condolences to the family, friends, and fans of legendary record producer and singer, Rainford Hugh Perry OD, affectionately known as ‘Lee Scratch’ Perry. He has worked with and produced for various artistes, including Bob Marley and the Wailers, the Congos, Adrian Sherwood, the Beastie Boys, and many others. Undoubtedly, Lee Scratch Perry will always be remembered for his sterling contribution to the music fraternity. May his soul Rest In Peace.”

Enigmatic and wildly eccentric, at 4’11” Perry cut a unique figure. He experimentations were foundational in both the proliferation of reggae and an innovative style of remixing, latter called dub. The Rolling Stones’ Keith Richards called Perry the “Salvador Dali of music.”

Over the course of seven decades in music, Perry was nominated for four Grammy’s, winning one. He was an active performers into his eighties and a paid annual visits to San Marco live music venue Jack Rabbits.

The cause of death was unknown at press time.