PBS Docuseries ‘Icon: Music Through the Lens’ explores the history of music photography 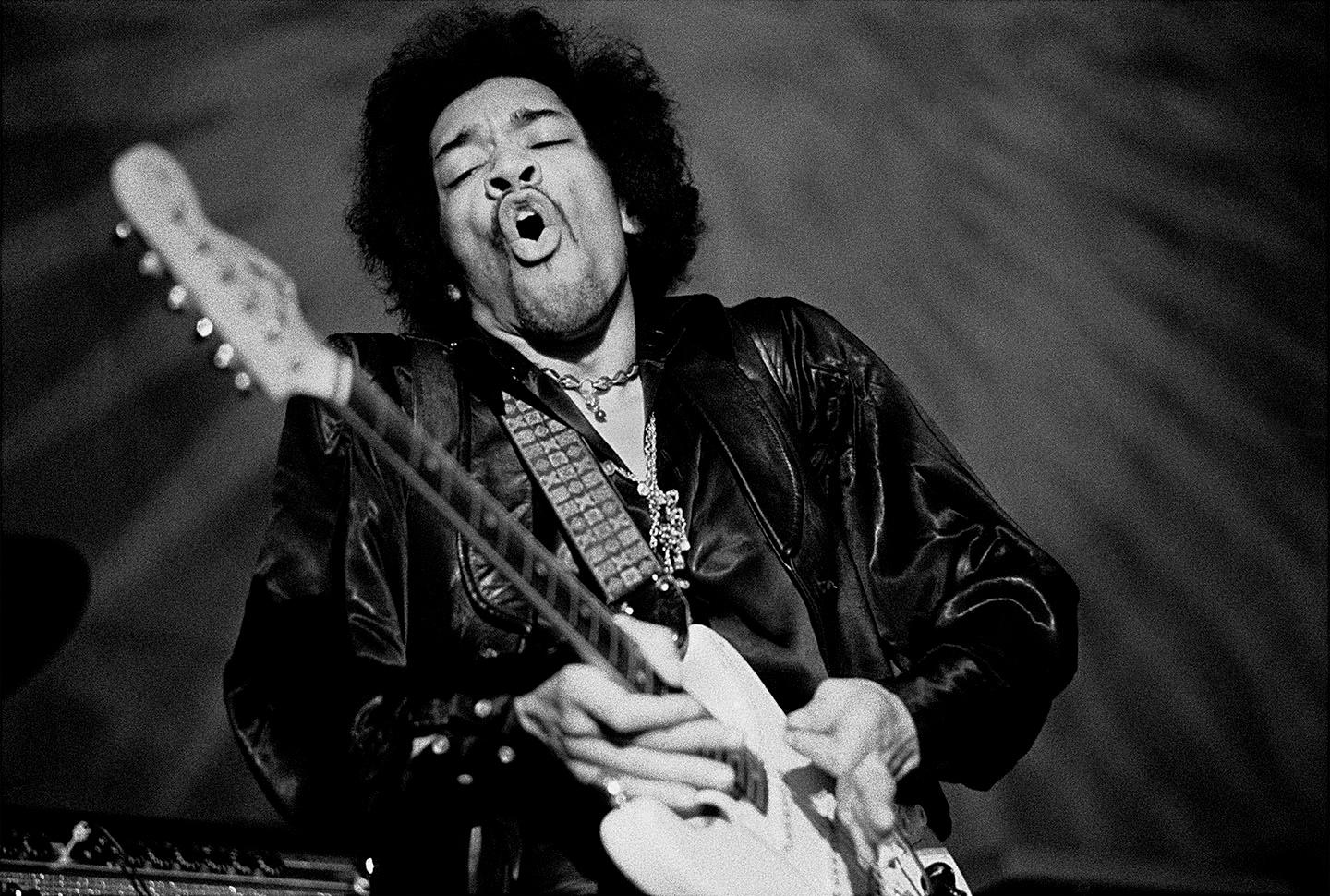 The six-part docuseries Icon: Music Through The Lens is a visually-thrilling deep dive into the rich history of music photography, an artform that emerged simultaneously with and followed a parallel path to the medium it captures.

Though Icon: Music Through The Lens is set to wrap on Friday, August 13 with episodes 5 and 6, you can get caught up via Jax PBS Passport, our on-demand streaming service. Watch the preview below.

In this article: documentary, journalism, passport, pbs and photography