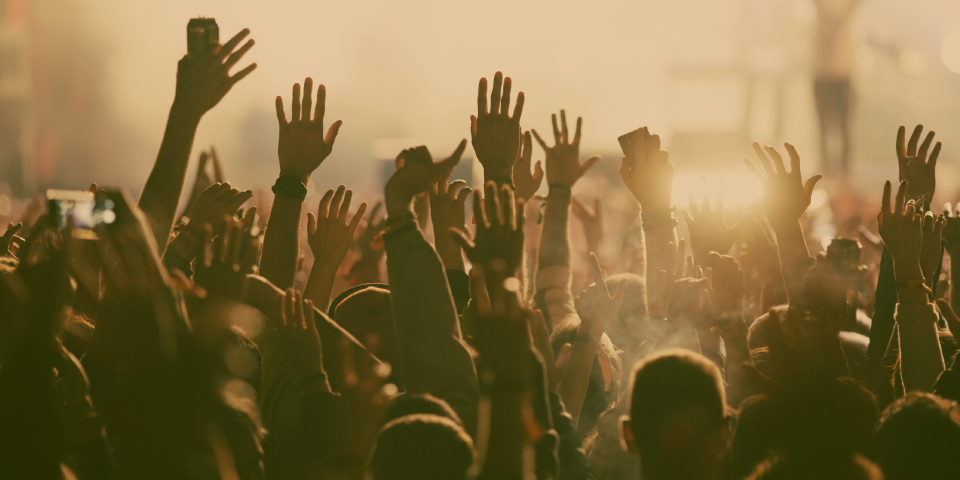 While rock music may not be the cultural-needle-mover it once was, the genre remains a relative unit shifter in an increasingly genre-agnostic music ecosystem. This week JME contributors have their eyes and ears on five shows featuring bands performing on trad-rock setups––guitar, bass and drums. But that’s about all these five shows have in common.

Here’s what we’re masking up for (and head-banging to) this week.

If you thought California alt-rockers Incubus had resigned to the dustbin of a pre-streaming era, you’d certainly be forgiven for not knowing that, in fact, the band remains as relevant on rock radio as ever; especially given that the words relevant, rock and radio seem, at the very least, oxymoronic when paired together. Alt-rock heart throb and one-time Gap spokesmodel Brandon Boyd and band hit #4 on the Billboard album charts as recently as 2017 and, in 2019, celebrated 20 years of churning out hits. Take that, Hoobastank! Incubus plays hits of yore like “Drive,” “Wish You Were Here,” and “Nice to Know You,” as well as cuts from a new EP Trustfall at The Amp in St. Augustine on Tuesday. Doors at 7 p.m.

Enigmatic LA-based garage rocker Worn-Tin plays Jacksonville Beach’s Blue Jay Listening Room on Thursday. Typically an intimate space for earnest folkies to folksplain to an attentive audience, Blue Jay will be a standing room for Worn-Tin and his brand of ragged psychedelia. Local indie rockers Bobby Kid, as well as Wait What? open the show. Doors at 7 p.m.

Dark lords of local metal The Noctambulant play the legendary Jack Rabbits in San Marco on Friday. The band’s been cranking out heavy, high quality riffage since 2013, and to this day, is arguably much bigger in Europe than they are in the states. No matter, they’re on their own bloodthirsty journey. Earlier this year, the band cranked out yet another EP, Hellrazor, which our contributors singled out as one of the best local releases of 2021 (so far). Hail, hail! Doors at 7 p.m.

The fourth day of September (the ninth month of the year), is officially 904 day at Underbelly. Eleven local acts, including punkers Flag on Fire, neo-folkies Strangerwolf and singer-songwriter Corey Kilgannon, will play two stages at the newly reopened Bay Street venue. It’s a fitting way and fitting day to support the local scene. Tickets are $9.04 (of course!). Music starts at noon.

Local skate punk legends the Creeps will come out of retirement to open for Oakland hardcore legends Fang, who play the clubhouse of legendary skate park Kona on Sunday for a matinee show. Fang’s been at it for 30 years. That’s a whole lotta thrashin’. Show starts at 4 p.m. with SoFla punkers 1983 opening things up.