New Music Friday: The Top 6 Albums Out On July 9

NPR Music contributors share their choices for the best albums out on Friday, July 9.

By All Songs Considered 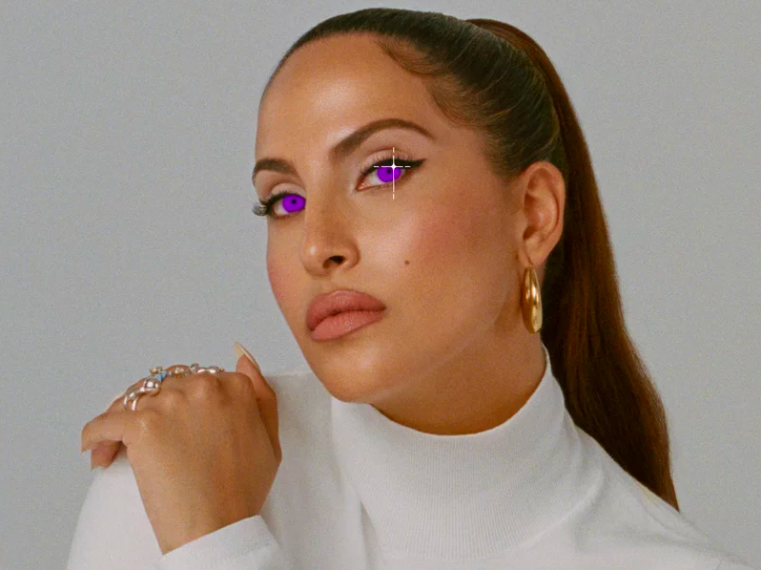 Snoh Aalegra's Temporary Highs in the Violet Skies is one of NPR Music's picks for the best albums out on July 9. | Credit: Image courtesy of the artist

West Coast Rapper Vince Staples has never shied from sharing details and stories from his life coming up in and around Long Beach, Calif. But on his latest, self-titled album, he reveals more of what’s in his heart and on his mind than ever before, with vivid and intimate songs about childhood dreams, his family, the scars he carries with him and more. On this week’s episode, we hear a bit of the album and talk about the ways Staples is reassessing his life.

We’ve also got a heart-pumping thrill ride from the Brooklyn-based Attacca Quartet, a gorgeous new album from R&B singer Snoh Aalegra, Half Waif and more. Contributor Christina Lee joins NPR Music’s Lars Gotrich, Tom Huizenga, Sidney Madden and Alex Ramos, along with host Robin Hilton as they share their picks for the best new albums out on July 9.

In this article: All Songs Considered, Attaca Quartet, Half Waif, Sno Aalegra and Vince Staples