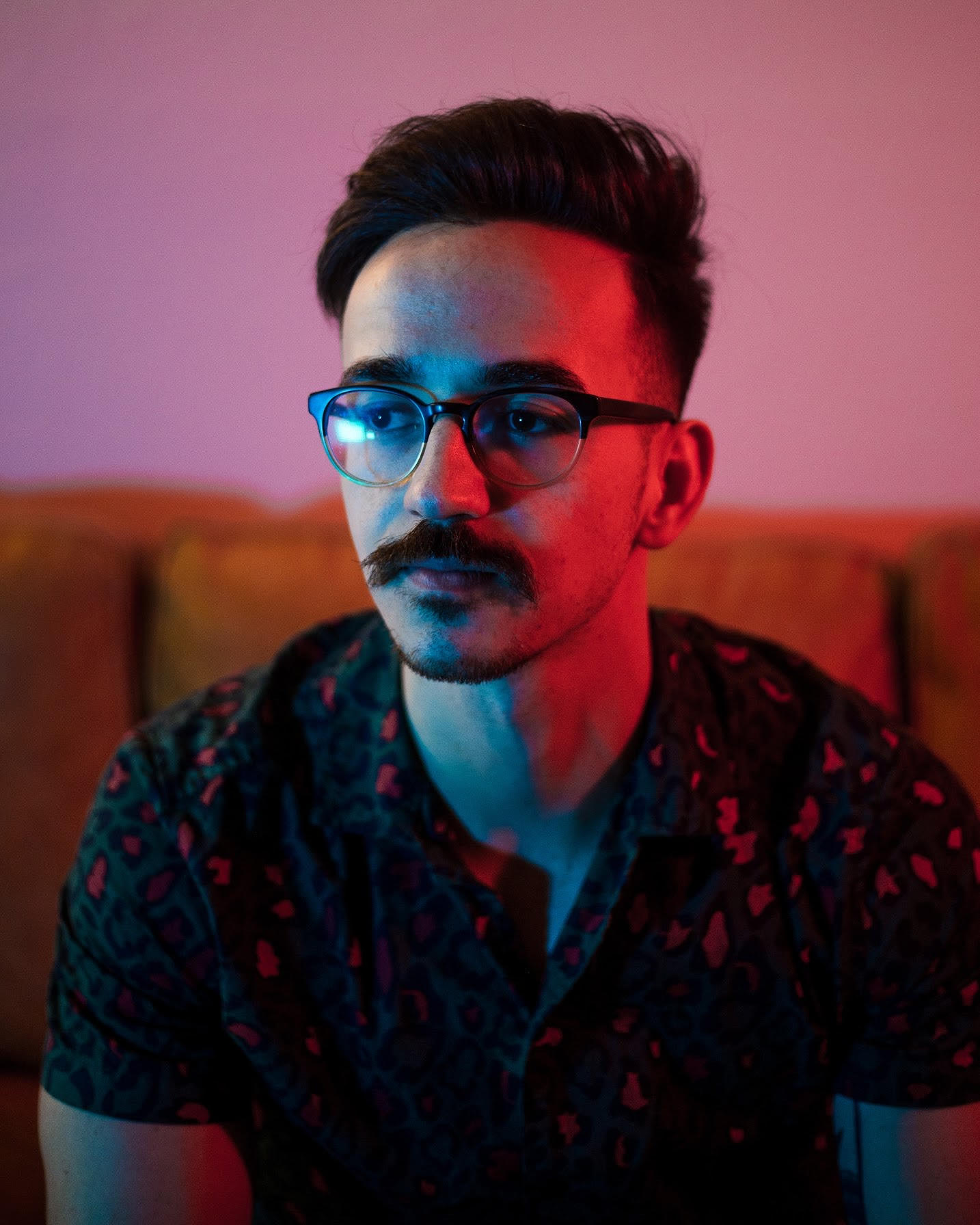 Club founding and lone member Nick Garcia has racked up an impressive racket with bands Weekend Atlas and Dog Apollo. A kind of extension of those group’s similar whip-smart, 21st-century Romanticism finds Lost Club asking the truly unuttered question: What if New Order were produced by Steely Dan? No snark intended, as Garcia’s music is neon-chrome smooth and equally subdued.

Latest single “Alone” is indicative of Garcia’s savvy, technical skills as a singer-songwriter, player, and producer (particularly as a guitarist)—not a universal commodity in the age of Bandcamp glut. “Alone” is hope and melancholy battling it out over the verse/chorus sonic plain; all contained in the hi-fi sheen. For all its deft blend of post-dream-pop solemnity, it’s doubtful that “Alone” or saudade will inspire Bernard Sumner to jam with Donald Fagen. But it’s a good clearing of the path; and, if nothing else, in the era of at-home DAW/DIY recording, these kinds of aesthetic potentials are as endless as downloaded plug-ins.