Is the small-market touring boom upon us? 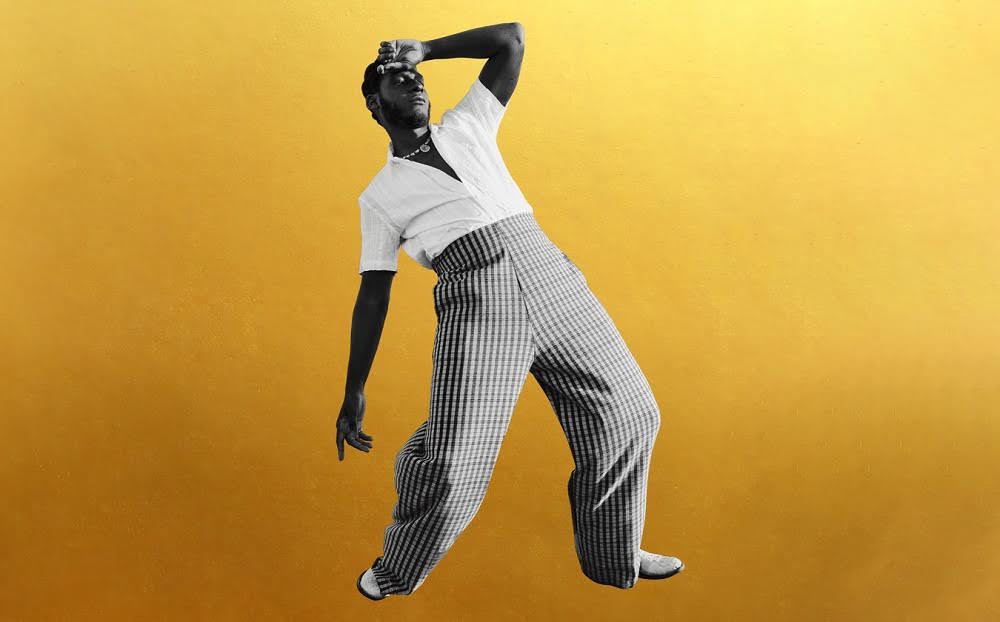 Chart-topping neo-soul revivalist Leon Bridges will play The Amp in 2022. The announcement was one of several big ones made this week. Credit: press photo courtesy of The Amp

After more than a year in hibernation, live music has come roaring back. And it seems we’re just getting started.

If Pitchfork is to be believed, a small-market touring boom is underway. As booking agents battle it out for rooms in major market cities (New York City, Los Angeles, Austin), they’re increasingly having to get creative. In the grand scheme of music cities, Jacksonville and its surrounding counties, despite being the largest city by land area in the lower 48 and the most populous city in Florida, still measures as a small market.

Thievery Corporation @ The Backyard Stage at The Amp – tickets go on sale July 23 at 10 a.m.