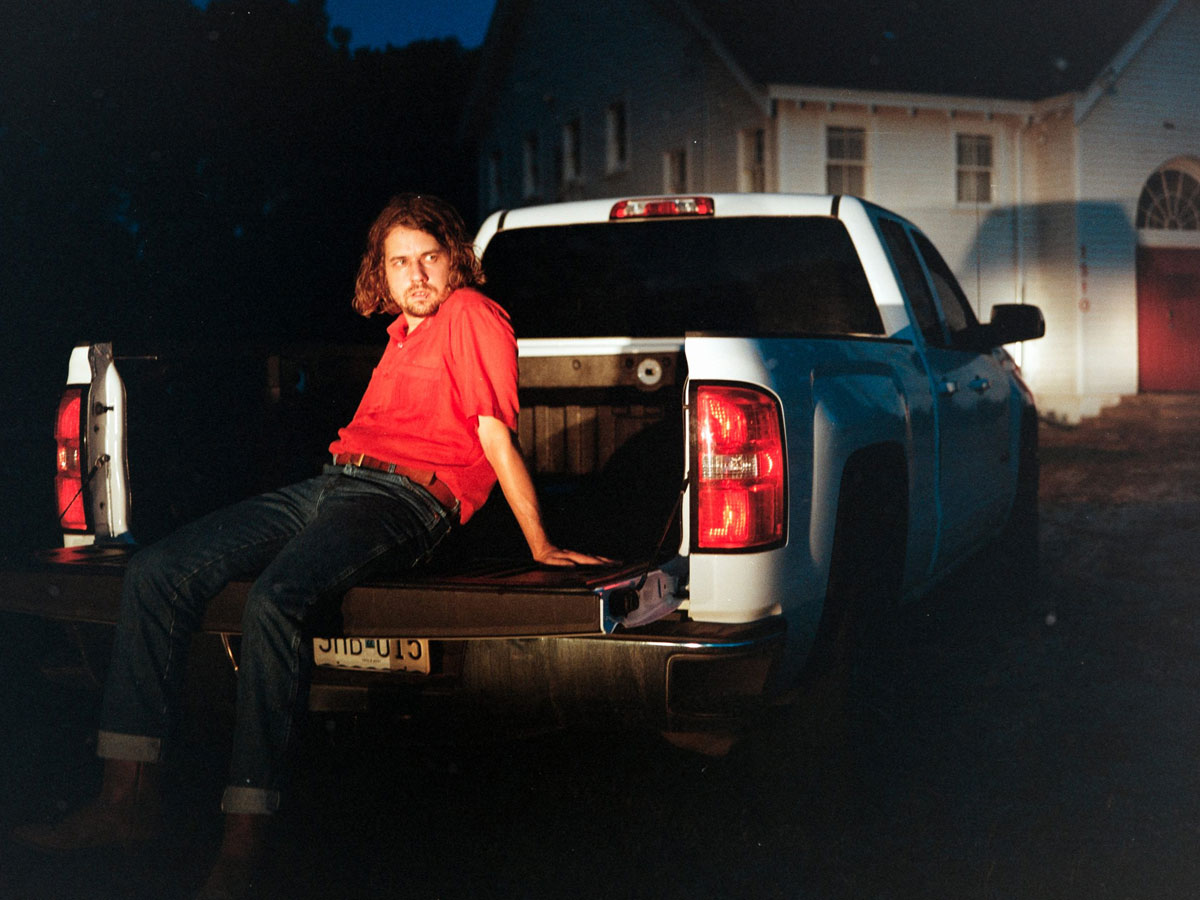 Singer-songwriter Kevin Morby will play a free show at the Lightner Museum as part of 2021’s Sing Out Loud Festival. The announcement comes just weeks after the initial lineup announcement for the popular, multi-venue St. Johns County festival. With NYC garage rockers Parquet Courts already on the docket, Sing Out Loud is slated to be a hot ticket for fans of college-radio fare. And for Morby’s performance, they won’t even need a ticket.

Before 2014’s critically acclaimed Singing Saw, Morby was already a veteran of the indie music scene. As the bassist for regionally popular New York folk band Woods and co-founder of indie rock group The Babies, Morby had also previously released an album of earnest singer-songwriter tunes to some fanfare. But Singing Saw, which included the jangly rocker “Dorothy” and the pensive, socially conscious ballad “Cut Me Down”, was a breakout for the artist. Subsequent collaborations with Katie Crutchfield of Waxahatchee, and a steady flow of follow up albums, have earned Morby full indie-rock-darling status. His latest, Sundowner, was released in October of 2020.

Morby plays Friday, September 10. Doors are at 7 p.m. But given that it’s free, arriving early is the smart move.