Local Spotlight | “Only You” 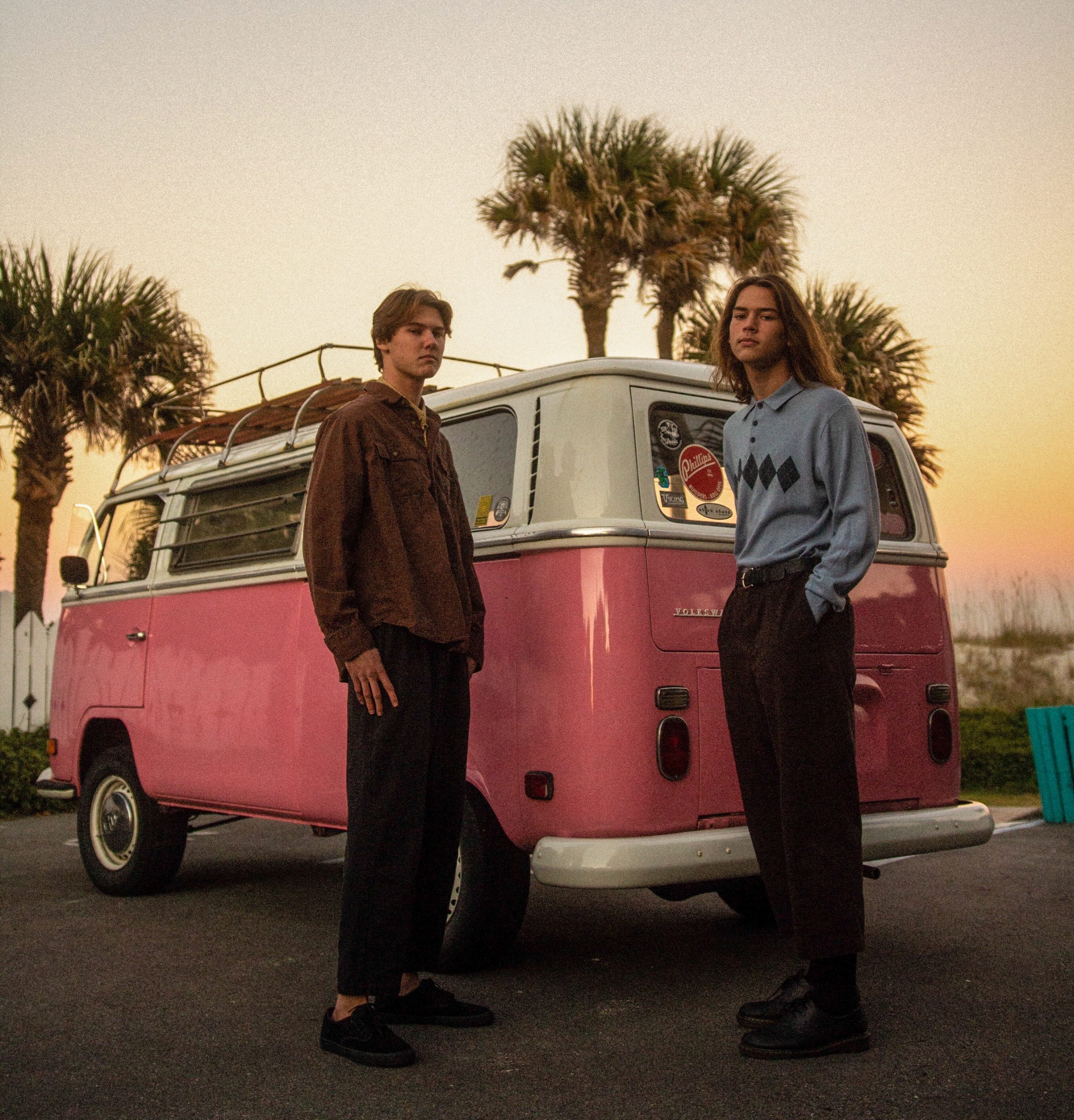 Remember doo wop? Of course you don’t, little foundling. You can barely remember your passwords for the apps that you forgot you installed on your still-missing phone. Well, whether through lassoing the archetype or the result of Nth-generation USA pop music radiation, Neptune Beach indie-rock wunderkinds Seagate evoke a total 1950s sullenness and always-in-season despondency woe-jam on their recent single “Only You.”

Over a conventional old-school chord progression, the band (Sam Baglino, vocals and rhythm guitar; Mack Tolbert, lead guitar; Connor Winter, bass; Johnny Nail, drums) conveys an impressive use of group-dynamics, restraint, a density of glacial reverb, and emotional depth. Baglino’s vocals surely suggest the sound of the Dark Lord of Neo-Doo-Wop-Mope: Morrissey. Yet Baglino’s enunciated style also wouldn’t be out of place on a darker Robert Forster (The Go-Betweens) ballad. “Only You” is far from orthodox Sha Na Na-sim: Nail and Winter’s duo-rhythmic propulsion is decidedly current, while Tolbert’s guitar tone and style is more psilocybin moonscape than prom-night punch.

With “Only You,” Seagate pay a roundabout tribute to their regional roots: heterodox surf-music balladry for those doomed to be pulled into the downer-brain riptide. Love and light! Glug, glug!

Hear Seagate and and a mix of local, regional, national and global contemporary indie and eclectic sounds on our JME Fresh Squeeze playlist.