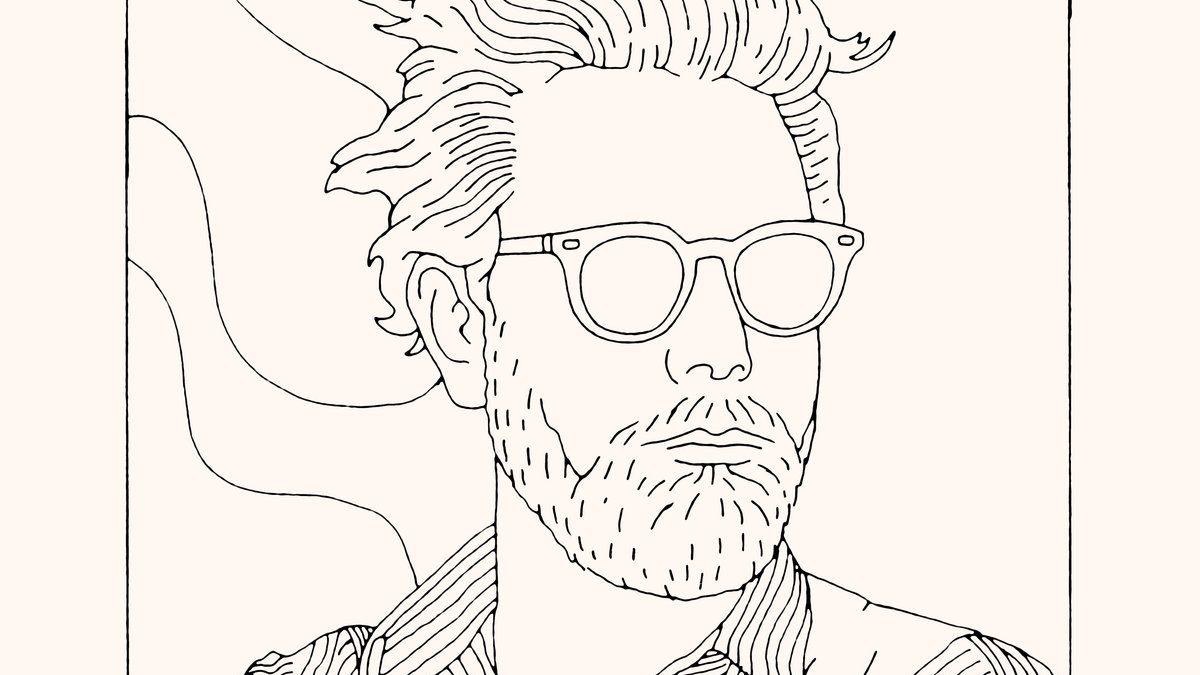 Despite his mammalian moniker, Sunbears! namesake Jonathan Grant Berlin never hibernates. A touring member of popular folk duo JOHNNYSWIM’s backing band, Berlin was on the road at a near constant clip before the coronavirus pandemic hit the brakes on live music. Though he was locked down for the last year, for Berlin the music never really stopped. There were songs to write (both for himself and others), producing, mixing, and mastering for a whole host of local and regional artists, even pressing wax at his Vinyl Record Pressing in Atlantic Beach, FL.

Meanwhile, Berlin’s COVID-era production under his Sunbears! alias has been as prolific as it is wildly eclectic, from the ambient instrumental cuts “Everything is Good” and “U R Gonna B OK”, released in the summer of 2020, to the lush, indie-folk number “I Don’t Know What I’m Doin Here”, which he dropped in March of 2021 on special edition seven-inch vinyl.

Disconsolate lyrics notwithstanding, and despite the cheeky title of “I Don’t Know What I’m Doin Here”, Berlin sounds competent and downright cozy on the track, throwing his highly capable voice above a symphony of strings provided by longtime collaborator, the aptly named Strings. In both production and approach, the song wafts of Yesterday and Today-era McCartney, taking a playful-yet-complex sonic approach to accessible melodies.

“I Don’t Know What I’m Doing Here” is available on 7″ vinyl pressed in Atlantic Beach via Sunbears! bandcamp page.