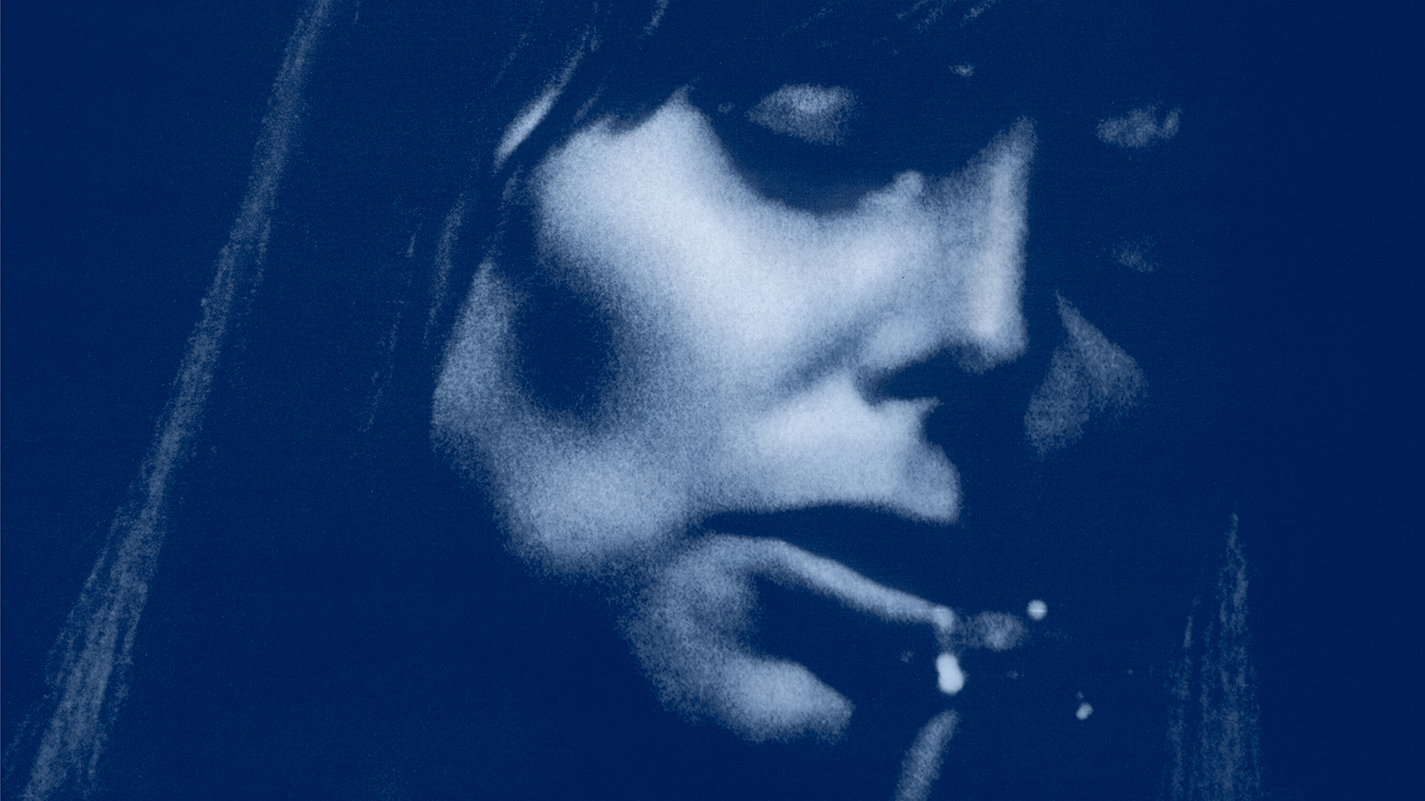 For its 50th anniversary, join us in an online listening party for Joni Mitchell‘s Blue. NPR Music’s Ann Powers will be joined by singer-songwriter Brandi Carlile, who performed her own tribute to Blue in 2019, for a live conversation about this monumental album.

The event will take place on the anniversary of the album’s release, June 22, at 2 p.m. ET – you can RSVP via NPR Presents and watch via YouTube.

Blue was originally recorded and released in 1971, mostly featuring acoustic guitar, piano and Appalachian dulcimer played by Mitchell herself, with contributions by James Taylor and Stephen Stills. Among its many accolades, Blue was chosen as NPR Music’s greatest album of all time made by a woman: “Blue remains the clearest and most animated musical map to the new world that women traced, sometimes invisibly, within their daily lives in the aftermath of the utopian, dream-crushing 1960s,” Ann Powers wrote in the Turning the Tables feature, praising its melodies and lyrics as “simple, but so radical.” A remastered version of Blue will be part of a box set that collects Joni Mitchell’s first four albums.

So please join us in the chat to shout out your love and thoughts. Let’s listen together!