Connecting you to the beautiful noise coming out of Northeast Florida. 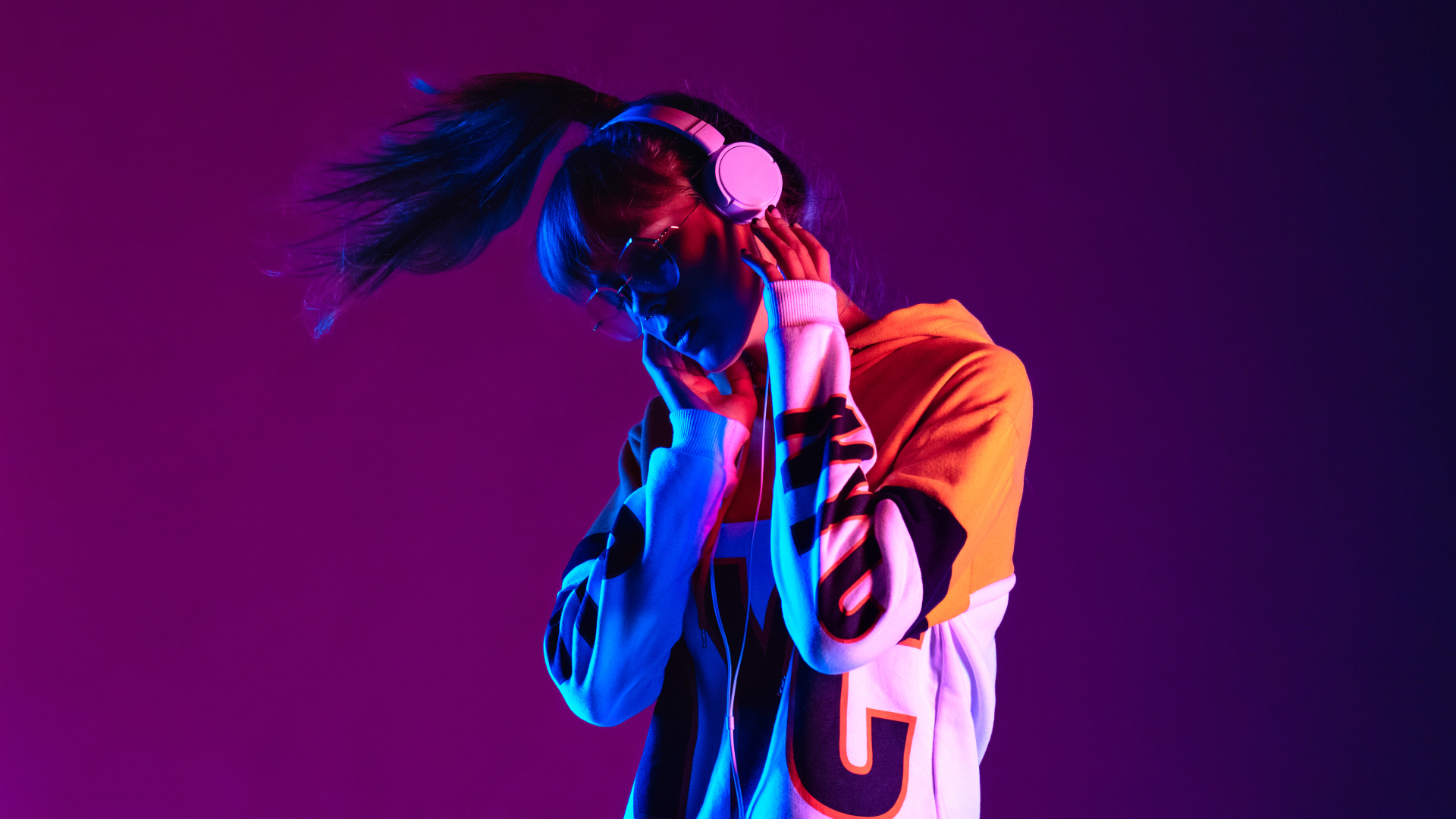 As home studios and desktop production software––Ableton, Logic, Pro Tools––has proliferated over the last decade or so, music production has mirrored the projections of Moore’s Law; advancing at a record clip. Simply: music creation has never been more accessible.

Meanwhile, streaming services like Spotify and platforms like YouTube have given artists a direct line to their audience. No need to find representation from a large, corporately owned label. Got a camera and a computer? You’ve got an audience.

But that doesn’t mean making a good song is any easier. In fact, today, in addition to mastering an instrument, be it a guitar or their vocal chords, at least a modicum of competence in both sound capturing and image creation is a must. And of course, having a distinctive vision for your music, as well as the way in which it’s presented to an audience, is of the utmost importance; that much hasn’t changed.

Jacksonville-based artists Sailor Goon, Sunbears! and Animal Clinic each display their own multifaceted approach in distinctive ways. And each released new music in the month of April.

On the April edition of JME DJ Sessions on First Coast Connect with Melissa Ross, we listened to new songs from these Northeast Florida-based artists with big toolkits. Click play below to listen to the segment.