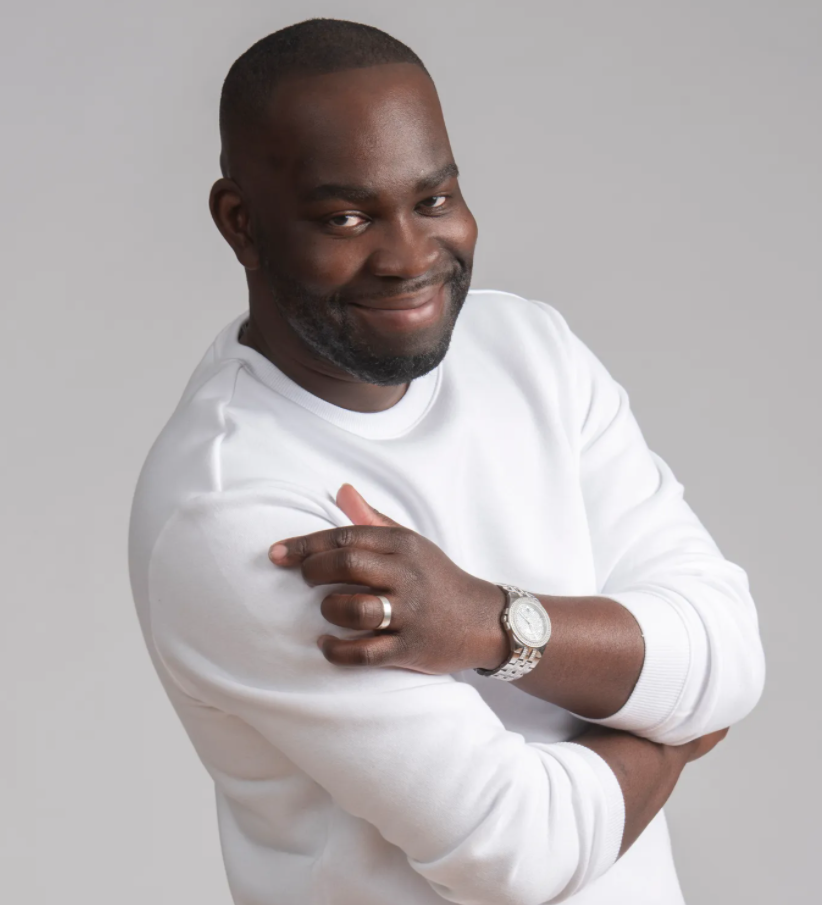 Kurt Prince, aka King Tappa, has been making his name in the country’s reggae scene for over a decade now. Influenced by artists like Sizzla, Steel Pulse, Beres Hammond and Gregory Isaac, his work encompasses a wide range of roots music, from dancehall to dub. He began behind the boards, as a producer and DJ, before transitioning into writing and recording his own original songs.

The longtime New Jersey resident grew up in Dominica, but has been living in Central Florida for the last few months, and he’ll be making his Duval debut at the newly reopened Underbelly on November 27, as part of the club’s first Reggae Night in its new incarnation. Joining him will be Link&Chain, a veteran act straight from Jamaica. King Tappa has several new projects slated for release in 2022, including a compilation of past singles, a new single, and a studio full-length.