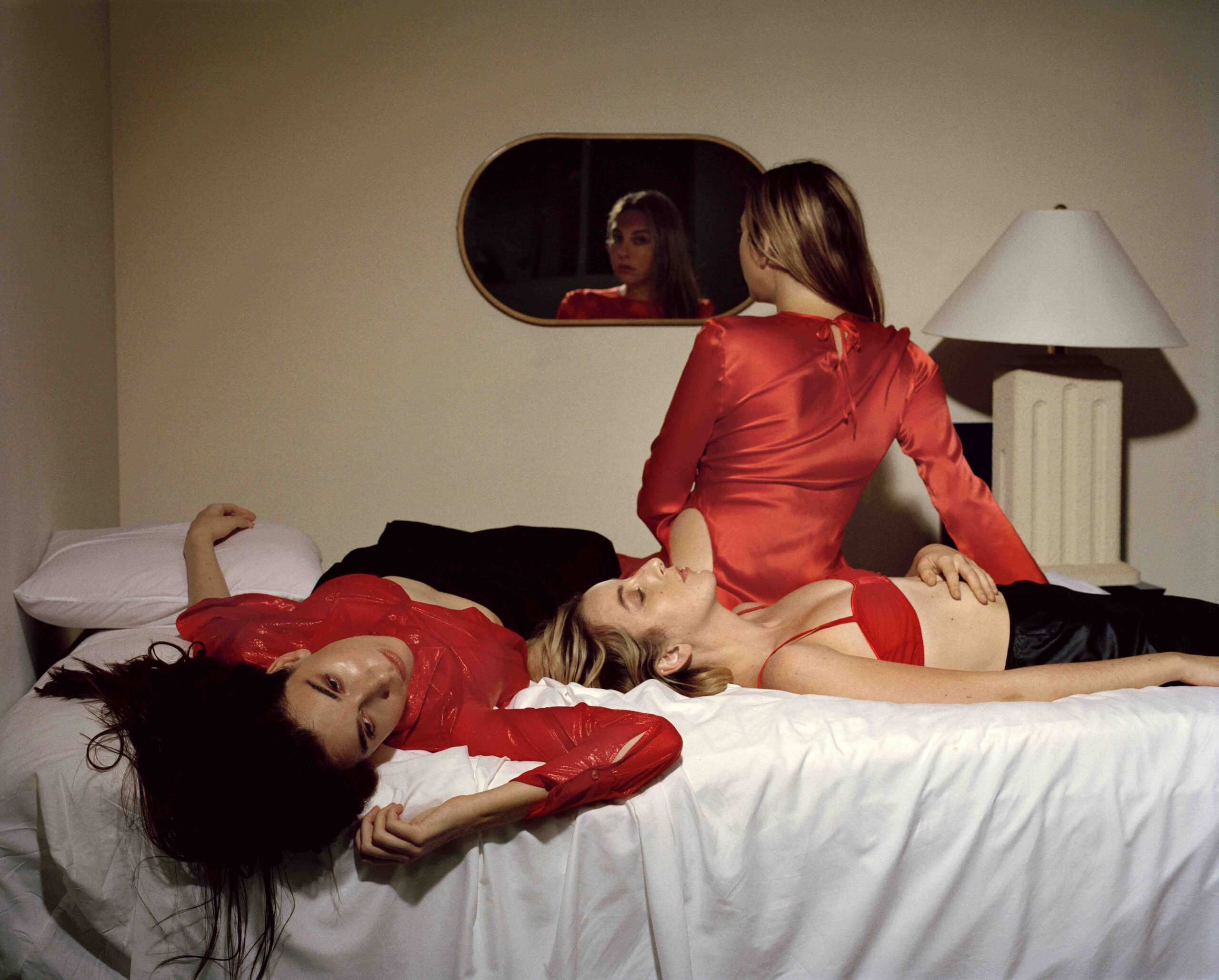 Critically acclaimed pop-rock group HAIM have announced a 2022 tour of North America with a pitstop on the First Coast at Daily’s Place Amphitheatre on Sunday, May 8.

The band’s latest, a single called “Cherry Flavored Stomach Ache,” appears on the soundtrack for the the Netflix series The Last Letter From Your Lover. Youngest sister Alana stars in revered auteur Paul Thomas Anderson’s new feature film Licorice Pizza, which opens on Christmas Day (Anderson has directed several of the group’s videos).

HAIM will be joined by indie-darling Faye Webster in Jacksonville.