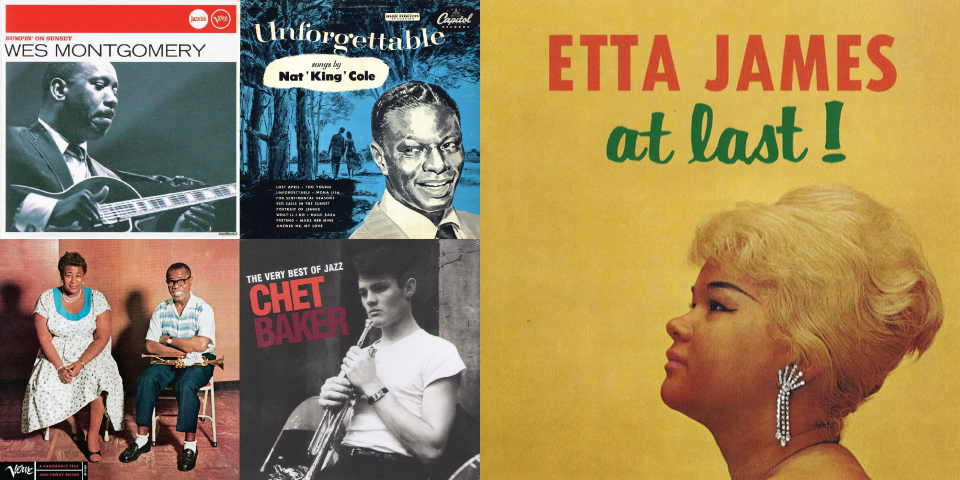 WJCT is proud to offer a new listening experience
to the First Coast!

Relax Radio presents a wide variety of music that creates an easy listening sound for Baby Boomers, and for a wider audience as well. The music spans the spectrum of time from Frank Sinatra to Michael Buble’. Experience the relaxing presence of musical genres from The Great American Songbook, Light Jazz and Oldies.

Relax Radio is your music station – listen all day at work and all night at home!

Relax Radio In The News

Along with being heard daily on WJCT-FM’s HD3 digital FM station, which requires a separate HD radio, Relax Radio will now be played from midnight to 5 a.m. every night on WJCT’s broadcast FM band to celebrate its 1-year anniversary. The public radio station initially added easy listening programming to its HD frequencies a year ago after realizing that listeners had been missing that style of music since… Click For More

“Relax Radio: Sweet Dreams Are Made of These”
By Mike Bernos

“Oh, give me the beat boys and free my soul, I want to get lost in your rock and roll and drift away.” – Dobie Gray

In April, WJCT will launch a midnight to 5 a.m. music program that will help you do just what Dobie Gray asked for: Relax Radio, which has been featured on the public broadcasting station’s HD3 channel 24/7 for the past year, will offer a playlist of over 3,000 songs that is as representative of American popular music as any that has ever been curated. The bulk of the songs are from the Great American Songbook, featuring great artists such as Frank Sinatra, Ella Fitzgerald… Click For More