What is WJCT Passport?
WJCT Passport is a new member benefit which provides WJCT donors extended on-demand access to a rich library of quality public television programming online and via your mobile device. This is one of the many benefits that WJCT provides its donors along with the program guide, discounts with our partners and thank you gifts like tickets, umbrellas or tote bags, based on the level of your gift.
Why is WJCT making this service available?
As more and more people are watching television content on demand on computers and digital devices, WJCT Passport gives WJCT donors another way to enjoy extended access to PBS and WJCT content on platforms including computers, smartphones and tablets.
How can I activate my WJCT Passport account?
If you are an active WJCT member giving at least $60 (or $5 monthly), and we have a valid email address on file, you may have already received an email “WJCT Passport” with activation instructions (remember to check your SPAM folders). You can enter your activation code here.

If you did not receive an email, you can activate your WJCT Passport account by contacting donate@wjct.org or by calling 904.358.6388.

I just made a donation today, why can’t I activate WJCT Passport?
If you donated online by clicking a “Donate now to watch” button, you should see an activation link on the confirmation page for your gift. You will also receive an email message from “WJCT Passport” at the email address you entered when making your donation. If you gave your donation through another online form or over the phone, it may take a few days for your gift to be entered into our database and your activation code assigned. Please email donate@wjct.org and one of our agents will make sure you get your activation code as soon as possible.
I’m seeing a message that says I already activated, but I can’t remember how to sign in.
At the time you activated, you were asked to choose one of 3 sign in methods: using your Google, Facebook, or PBS account. If you cannot remember which option you chose, you can try each one without doing any harm to your accounts. Each has its own process for resetting passwords should you need to.
I am a member of another PBS station. Am I entitled to WJCT Passport?
WJCT Passport is only available to donating members of WJCT in Jacksonville, FL. However, many PBS stations across the country are introducing this new benefit to their members. Please contact your local station to find out if they are offering this service and to activate.
What kind of device do I need to view WJCT Passport videos?
WJCT Passport can be accessed on wjct.org, the WJCT App for iPhone and iPad, as well as on the PBS channel on Apple TV.
I’m having trouble accessing WJCT Passport through my Apple TV.
Your Apple TV PBS App may be synced to a different email than the one you assigned to WJCT Passport. To reset your Apple TV email address, you must deactivate and reactivate the PBS app with the email associated with your WJCT Passport account. Please note that you do not need to reset your Apple TV general account email, just within the PBS app. This will not affect other apps within Apple TV.

Can I view WJCT Passport videos outside of the United States?
Due to rights restrictions, our streaming videos can only be viewed within the United States.
What kind of content can people find on WJCT Passport?
WJCT Passport includes several hundred hours of programming, representing many genres, including drama, science, history, natural history and the arts. Notable titles include MASTERPIECE series such as “Downton Abbey” and “Wolf Hall,” along with other favorites such as NATURE, GREAT PERFORMANCES, VICIOUS, EARTH A NEW WILD, HOW WE GOT TO NOW, THE GREAT BRITISH BAKING SHOW and many more. WJCT Passport will also include popular WJCT programs such as HOMETOWN, COMMUNITY THREAD, and THE SQUARE.

The WJCT Passport library will continue to grow as more series and episodes are added.

Look for videos with this symbol:

Those videos are only available to users who are registered for WJCT Passport.

Who is eligible for WJCT Passport?
WJCT Passport is the newest member benefit available from WJCT for donors with a yearly contribution of at least $60 or an ongoing monthly contribution of $5 or more. It cannot be purchased separately.
Will there still be free streaming on wjct.org and PBS.org?
PBS and WJCT content will continue to be available for free on the wjct.org website, and other digital platforms. WJCT Passport provides extended access to a rich library of content for WJCT members to enjoy.

Certain content, including kids, news and public affairs programs such as CYBERCHASE, BOB THE BUILDER, THOMAS & FRIENDS as well as HOMETOWN, COMMUNITY THREAD, FRONTLINE, PBS NEWSHOUR, INDEPENDENT LENS and POV, will be accessible to everyone.

What desktop browser do I need?
WJCT Passport supports the latest versions of Chrome, Firefox, Internet Explorer, and Safari.
How does WJCT Passport align with the mission of public television?
WJCT content is shared widely with the public on-air, online and on mobile devices after a program airs – that has not changed. WJCT Passport goes one step further by offering extended access to additional content for station donors.

Certain content, including kids, news and public affairs programs such as CYBERCHASE, BOB THE BUILDER, THOMAS & FRIENDS as well as HOMETOWN, FRONTLINE, COMMUNITY THREAD, PBS NEWSHOUR, INDEPENDENT LENS and POV, will be accessible to everyone.

I’m not seeing my favorite PBS show in WJCT Passport. Why not?
Initially, several hundred hours of content will be available via WJCT Passport. This library of content will continue to grow over time as more titles are added.
I cannot afford to donate at this time. Is there a way for me to view this content?
All broadcast content remains available to all viewers on air per our broadcast schedule and will remain online and on mobile for at least two weeks and, in some cases, longer. We believe the new arrangement allows for ample viewing of excellent content, albeit for a more limited time for some programs.

Didn’t find your answer here? CLICK HERE to submit a support request with PBS Support or call PBS Support at (844) 417-6327.

More FAQs are available at PBS.org 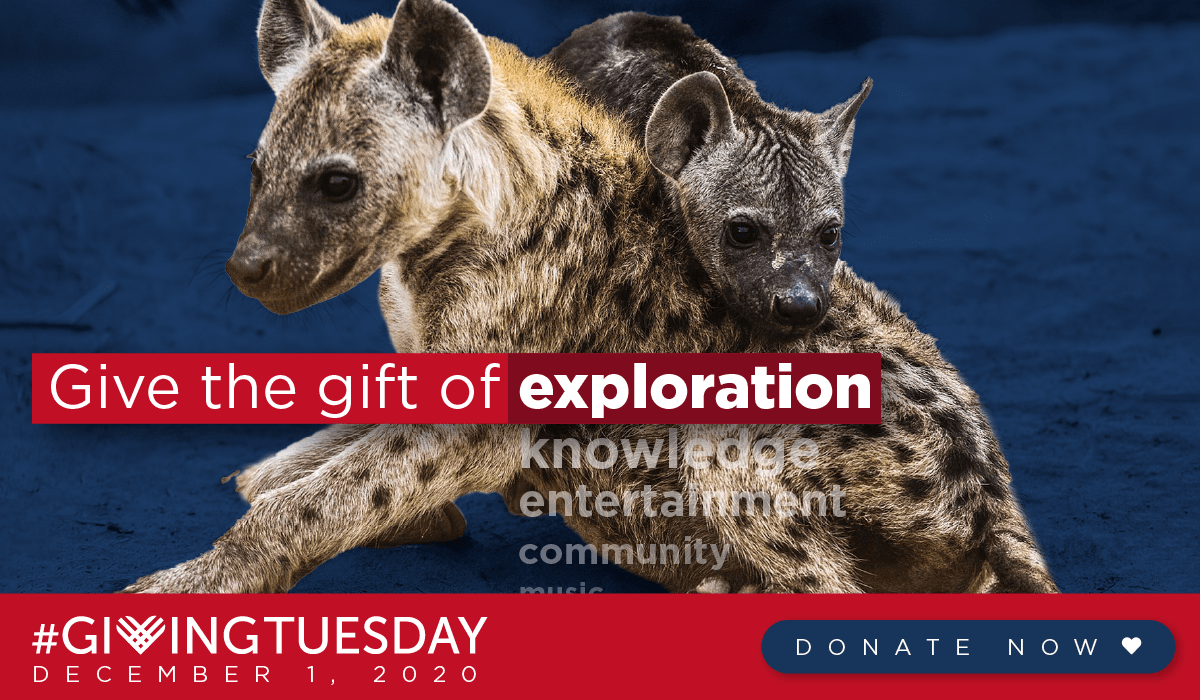