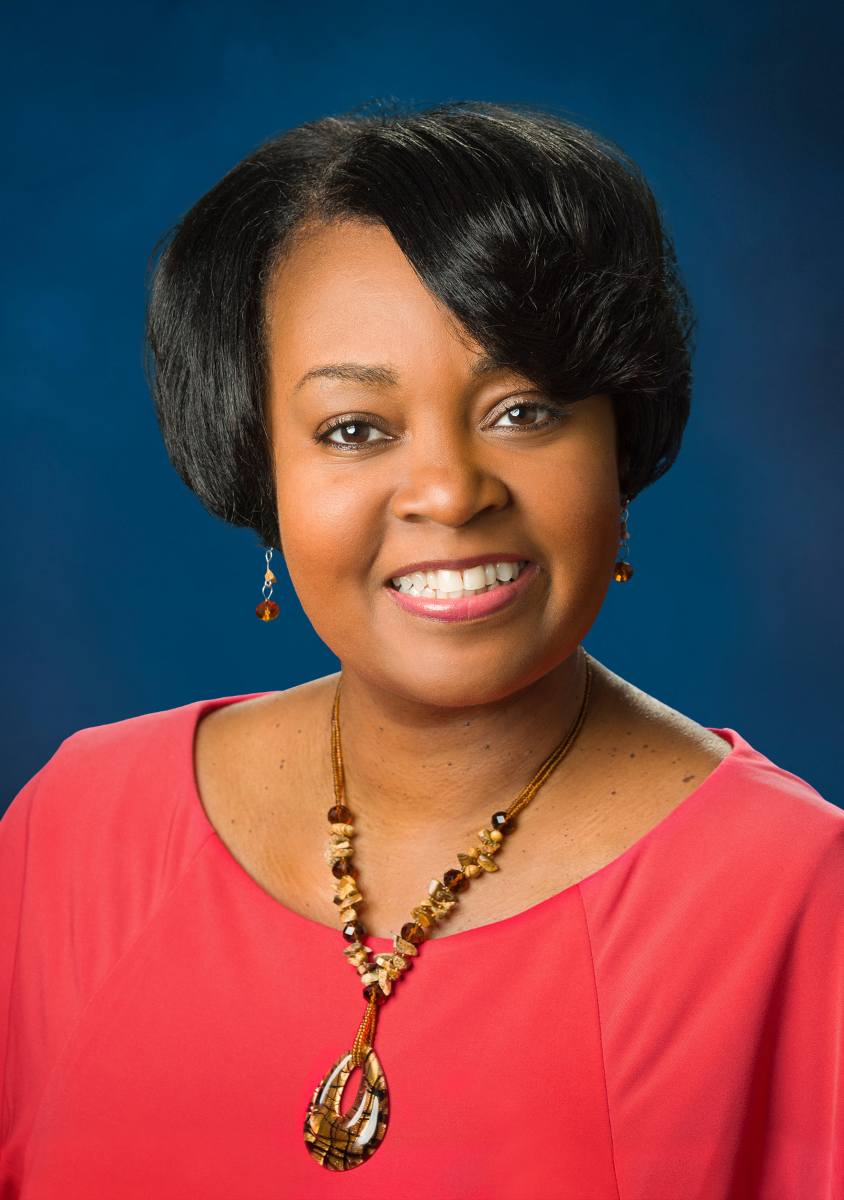 A Day 4her Honorary Chair

Nicole Thomas, FACHE, is Hospital President of Baptist Medical Center South, the first female to be named a hospital president in Baptist Health’s 62-year history. She is responsible for the operational and strategic direction of the second largest community hospital in the health system.

Previously, Thomas had executive responsibility for Baptist MD Anderson Cancer Center, a partnership between Baptist Health and the University of Texas MD Anderson Cancer Center, designed to transform oncology care in Jacksonville and the Southeastern United States. She also led the development of the Baptist Neurological Institute, which provides sub-specialty care in Neurology and Neurosurgery including the Stroke and Cerebrovascular Center and the Minimally Invasive Spine Center.

A Fellow in the American College of Healthcare Executives, Thomas joined Baptist Health in 2011 as Vice President of Operations and Specialty Services. Prior to that, she served as Assistant Vice President of Physician Operations for St. Luke’s Episcopal Health System in Houston, and as an operations administrator at Mayo Clinic Jacksonville.