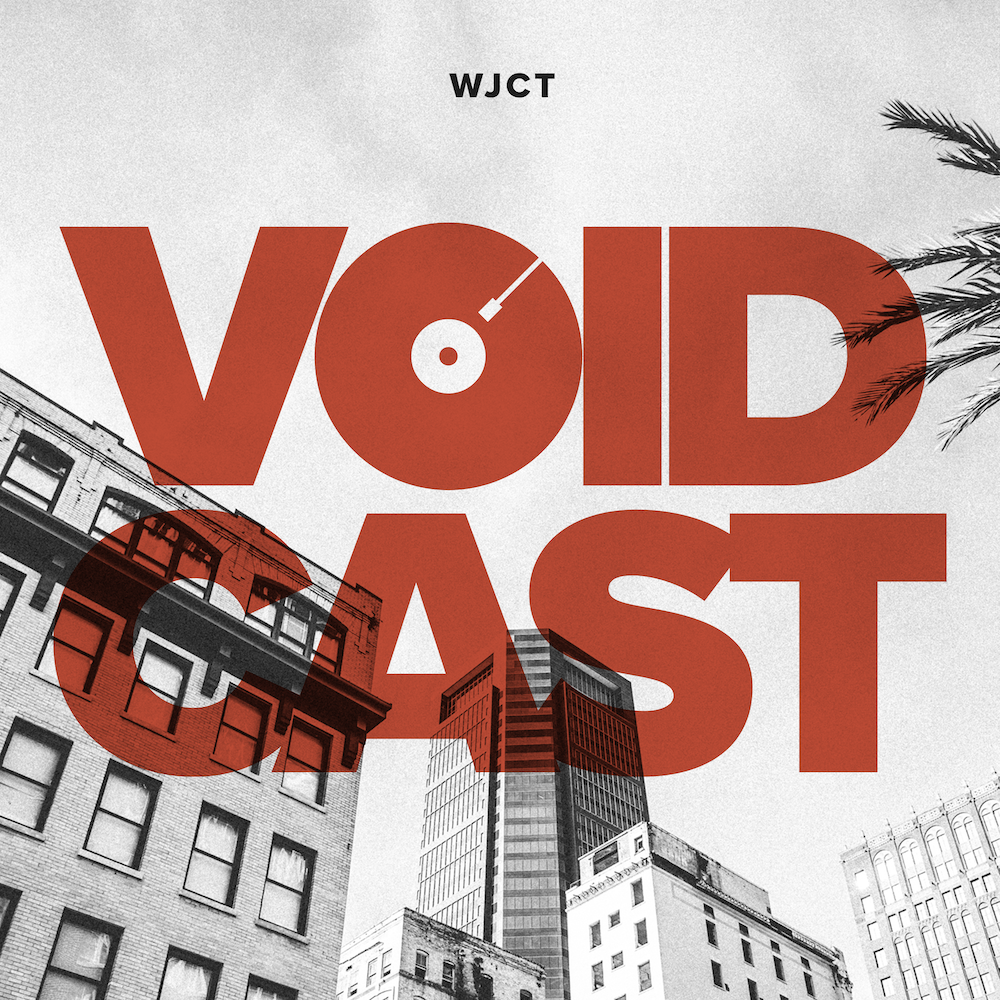 The VOIDCAST podcast is a musical journey through Northeast Florida. Hosted by editor of Void magazine Matt Shaw, VOIDCAST cuts through the digital noise and subverts the algorithms taking listeners through the past and present with the help of local musicians, producers, and the people who lived local music history.

In 2018, “No Going Back” — an atmospheric pop tune that dominated indie playlists on Spotify — was arguably the song of the summer. The artist? An almost completely unknown Jacksonville musician named Yuno, who had landed a record contract with indie-cool label Sub Pop. Yuno’s studio? His bedroom. Yuno’s but one of dozens of musicians plugging away in home studios across Northeast Florida. With the help of Yuno himself and musicians Brian Squillace and Glenn Van Dyke, we enter the lo-fi, isolated yet modernly connected world of Bedroom Pop.

The Allman Brothers Band remains one of the most critically admired and commercially successful groups of its era. Although many of the band’s best songs were created in Jacksonville, Florida, VOIDCAST host Matt Shaw argues the band is wildly underappreciated locally. We’ll dive into the formative period of the Allman Brothers Band, a span of roughly four passion-, drug-, and kismet-fueled months, in which all of the pieces of this legendary group came together in Jacksonville’s Riverside neighborhood. We’ll hear from Linda Miller, the widow of ABB bassist Berry Oakley, as well as Melody Trucks, daughter of ABB drummer Butch Trucks, and music journalist Daniel Brown.

Hip-hop has been the lifeblood of the city’s music scene for decades, from popular hitmakers The Quad City DJs to those who vibrated the underground like Asamov and current genre benders like The Black Toilet. Today, the Northeast Florida hip-hop scene is in a state of transition, where more women and queer folks are claiming their space. We’ll hear from GeeXella, Ebony Payne English, Bebe Deluxe, and members of the collective L.O.V.E Culture, artists who are not just kicking down doors and challenging the region's gatekeepers, but opening up entryways to new spaces.

Ebony Payne English reads an original poem, a letter from Duval County to herself.