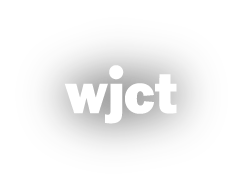 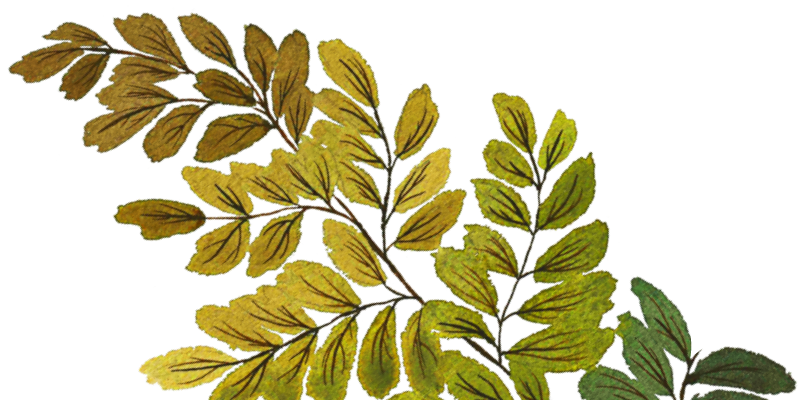 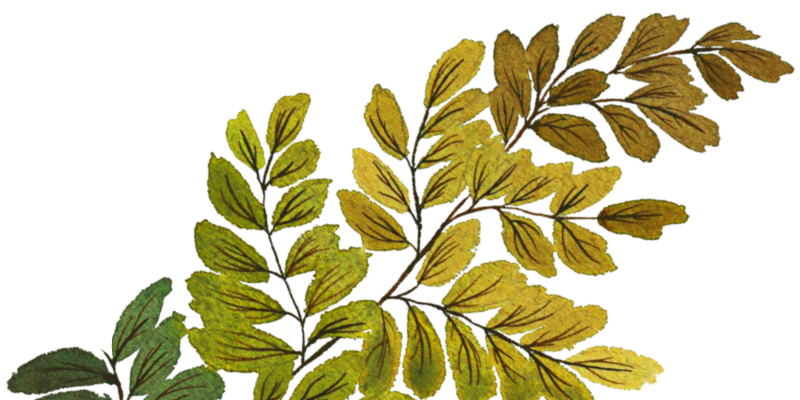 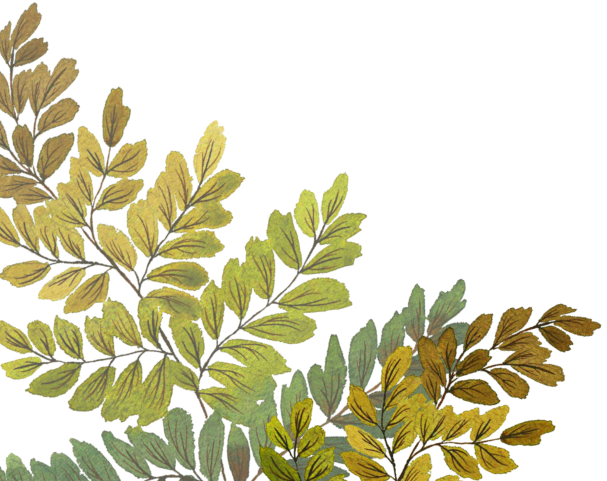 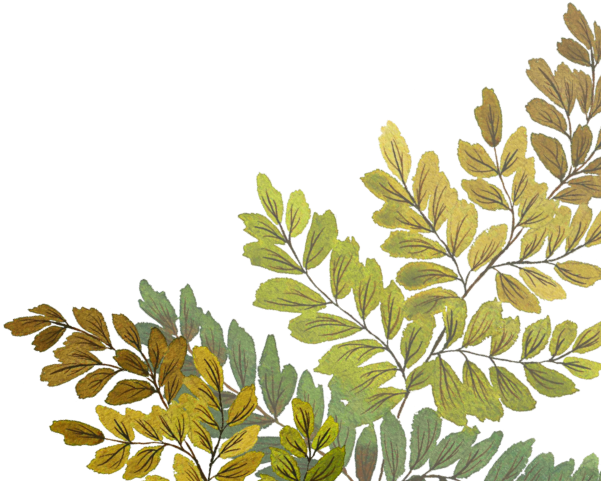 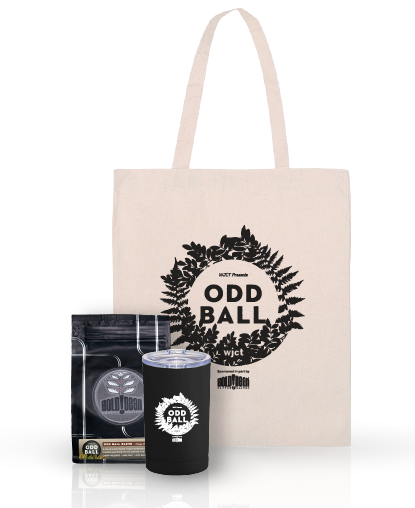 Donations from listeners like you help make the journalism that brought you Odd Ball possible. Show your support today and help ensure that WJCT can continue investigating and sharing more stories like this with you. Thank you!

IN 1974 Gerri Betz and her son Terry found a metal sphere on their property on Jacksonville’s Fort George Island.

Not long after, witnesses say the ball started vibrating and seemingly rolling with its own volition. The family poodle would whimper and cover its ears near the ball. That’s when the Navy and nationally-renowned UFO scientists took an interest in investigating the ball. Gerri was excited by the attention at first. She was known to those around her as smart and sharp, starting a lucrative trucking business on her own and running for a state House seat. But then people started showing up at her door wanting to see the ball and pay for it.

Today she doesn’t speak of the ball. Odd Ball aims to figure out what the ball could have been, who has it and if there’s any way Gerri will finally talk.

Odd Ball is a story about a UFO investigation, a mansion in the woods and how one shiny object sent a Jacksonville, Florida family into hiding. Each week host Lindsey Kilbride dives deeper into the 1974 mystery of the "Betz sphere." 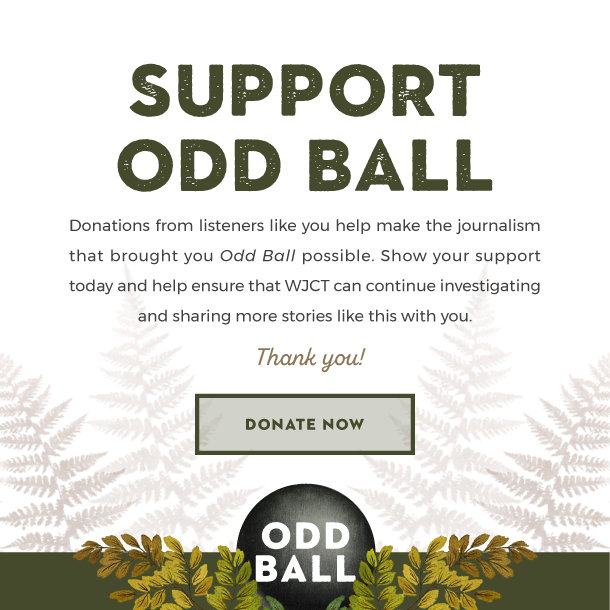