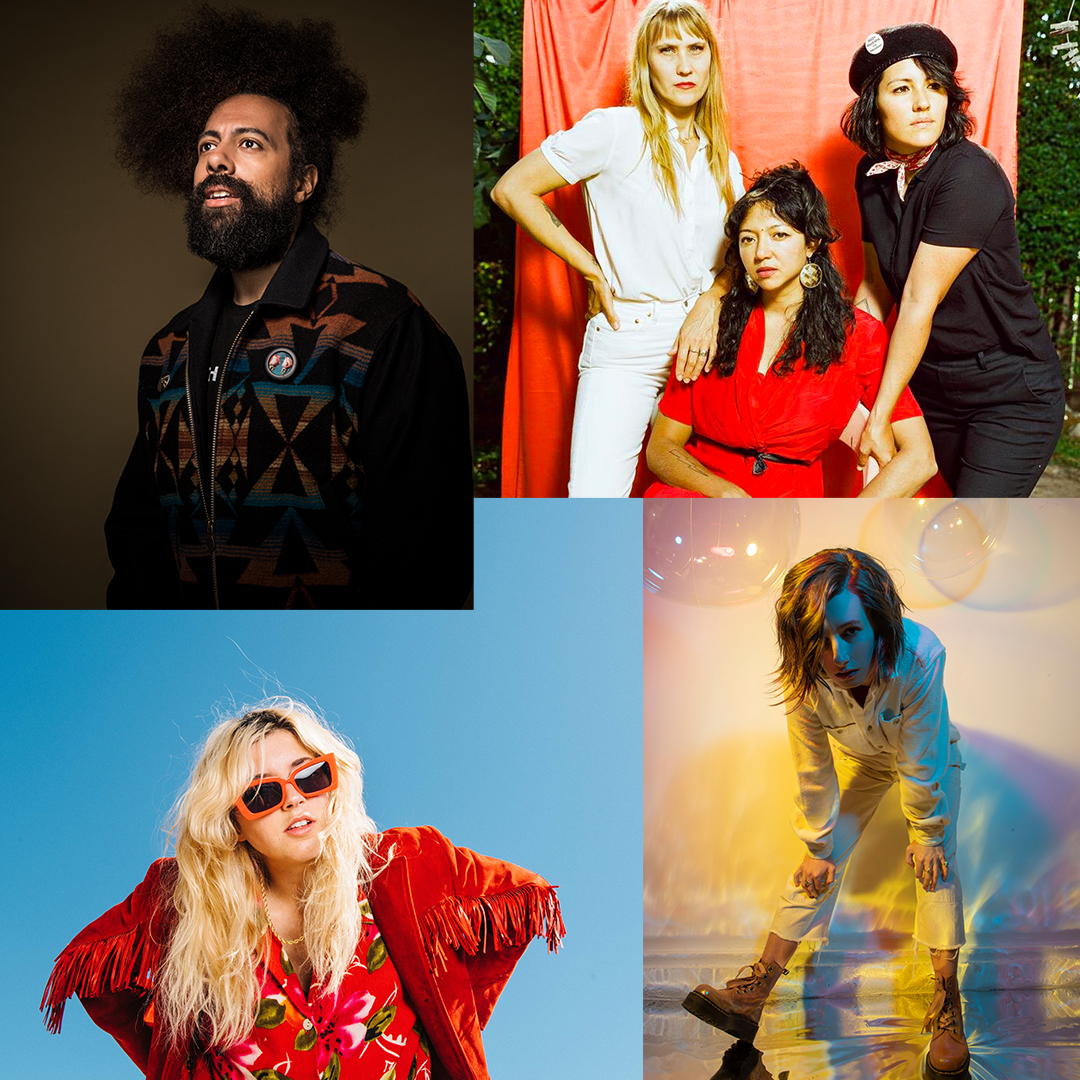 After a COVID-initiated hiatus, locally founded independent music festival Winterland will return for its fourth installment in February, according to a press release. Among headliners included in the announcement for Winterland IV: popular indie rock bands La Luz and Slothrust, as well as alt-country singer-songwriter Caroline Rose and multi-hyphenate (musician, comedian, vocal artist, social media sensation) Reggie Watts. The latest iteration of Winterland will take place on February 26 and 27 in 2022.

In February of 2020, Winterland III played host to nearly 50 bands over three nights at several venues in Five Points. Winterland IV will be held at Riverfront Plaza (the former site of the Landing) in Downtown Jacksonville.

“Our COVID gap year allowed us to regroup, a silver lining that kept our brains percolating for two years, ultimately brewing the plan for this outdoor arrangement,” says festival founder Glenn Michael Van Dyke in the press release. For Winterland IV, Van Dyke plans to host more than 30 bands over the course of two days.

Founded in 2018 by Van Dyke––a Jax-based musician and producer (who’s also a contributor to the Jacksonville Music Experience)––Winterland has brought nationally and internationally acclaimed artists to play alongside local bands in a multi-day festival environment, which, in the past, has included art exhibitions and vendor markets.

With support from Red Bull and New Belgium Winterland IV will be free to attend. Support packages to help ensure the viability of future festivals will go on sale in December.

“Even though this year’s festival is free, we still need support,” says Van Dyke. “The festival is run by artists for artists and music lovers of all kinds. We want  to continue to build a creative ecosystem where musicians can network and inspire each other.”