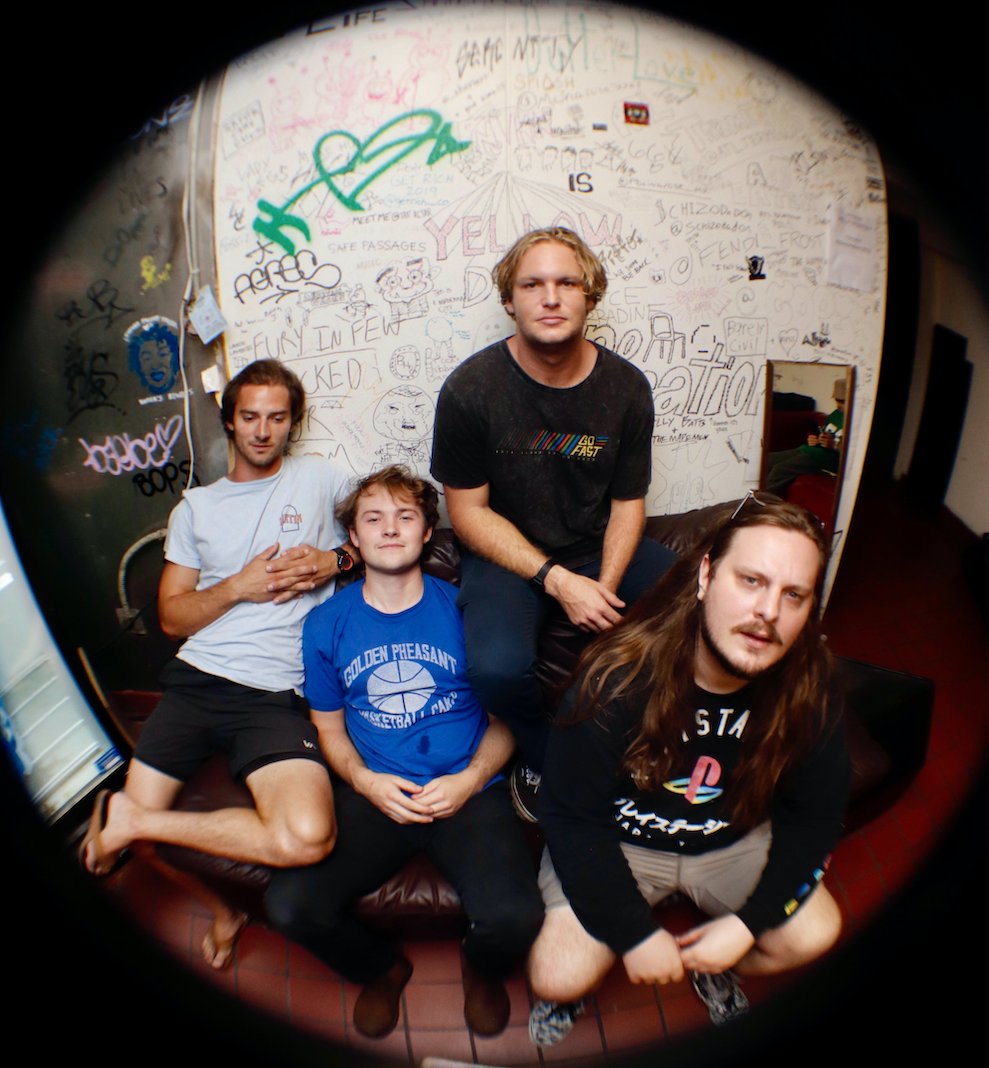 Credit: Photograph by Jake Myers courtesy of the band

Faze Wave is nothing if not durable. Since the release of their well-received debut, 2016’s earnest and reverb-drenched collection Melt, the Jax-based quartet has not only sustained that initial buzz. Over a half-dozen singles, EPs and another full-length (2018’s broad-yet-refined collection, Lethologica), the band has persisted––no small feat considering the group’s core members have spent the twilight of their youth, with all its inherent distractions, playing together.

Perhaps key to their staying power, the Faze Wavers have consistently tinkered––refining, expanding upon, stripping back––with their sound, hitting their sonic mark each time despite the constantly moving target that is contemporary indie rock. Following 2020’s Wisdom Teeth EP, which featured both the band’s most ragged cut (the buzz-sawing garage rocker “Lights Out”) and its most college-radio ready (the jangly “Couch”), Faze Wave continues to grow and expand on their latest, “Waiting to Lose.”

Driven by a melancholy guitar lead and vocalist Matthew Flynn’s howling lamentations, “Waiting to Lose” is more akin to the kind of ‘90s alternative rock of Screaming Trees than the band’s previous fare, which tended toward the watery guitar solos, intentionally LoFi production deployed by indie acts of the 2010’s like Real Estate. As it moves towards the hook, and the sound gets bigger, Flynn seems to be searching for something anthemic or arena ready (“Why can’t we be more than friends? / Why can’t we at least pretend tonight?”). And certainly, if you’ve experienced the claustrophobia inherent in a 2021 Faze Wave show, the band’s growing audience is capable of turning any of the group’s tunes into an arena-ready singalong.

Now, with “Waiting to Lose”, they’ll have another chorus on which to join in.