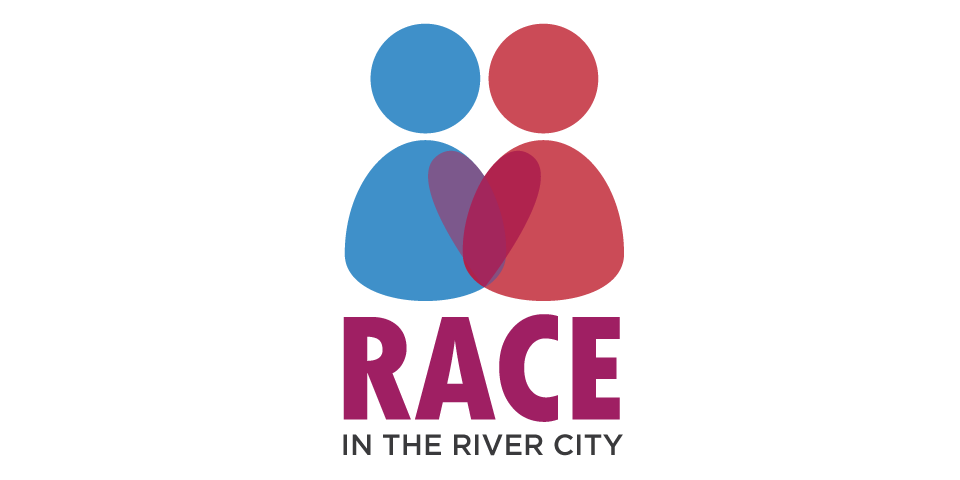 The shooting deaths of young black men including Trayvon Martin and Jordan Davis have raised difficult questions about race and justice in the United States. In late 2014, grand jury decisions in the Michael Brown and Eric Garner cases again brought to light painful rifts in the United States and focused attention on law enforcement, community relationships, and racial bias.

In the aftermath of these events, WJCT State of the RE:Union host Al Letson posted two personal commentaries on his Facebook page about his life experiences as an African American male in the Jacksonville area. Letson and WJCT will facilitate a dialogue on these sensitive issues during Race in the River City, a town hall event held at the WJCT Studios Jan. 27. The conversation will include community members, law enforcement officers and experts on race and society. The goal is to have an open and honest discussion that brings issues of race and justice to the forefront, allowing First Coast residents to hear perspectives of others in their community and serve as a starting point for understanding and change.

The television premiere airs Thursday, February 12th at 8PM only on WJCT-TV.