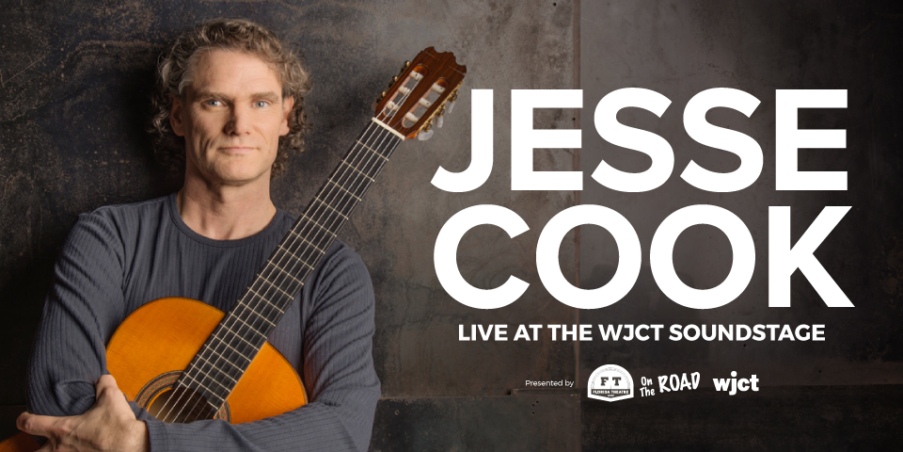 WJCT and the Florida Theatre present Jesse Cook, LIVE at the WJCT Soundstage.

His latest studio album Beyond Borders draws inspiration from the music of the Middle East, South America and Spain. The album features some his most popular songs including the title track “Beyond Borders,” “Double Dutch,” and “Call To Rhythm.”

Jesse Cook Beyond Borders will air on WJCT-TV Channels 7.1 (Comcast 440) in December.

Get your tickets today! 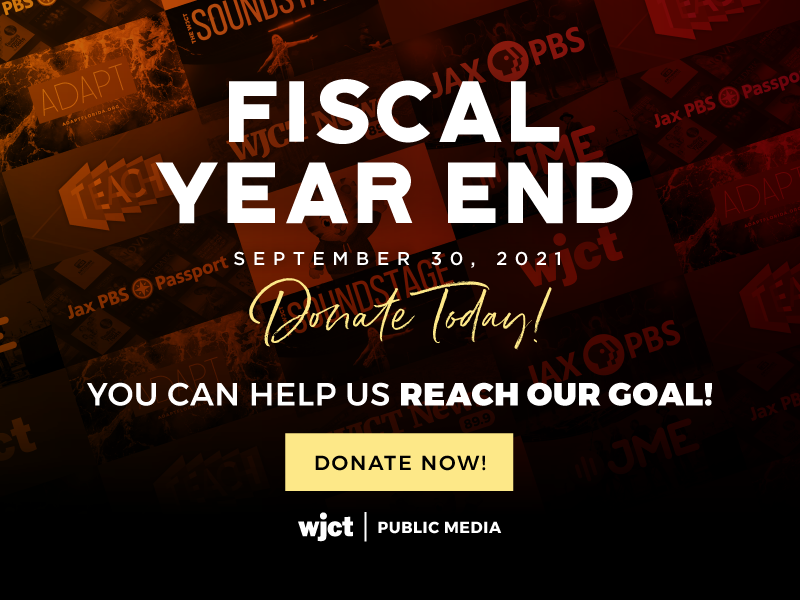