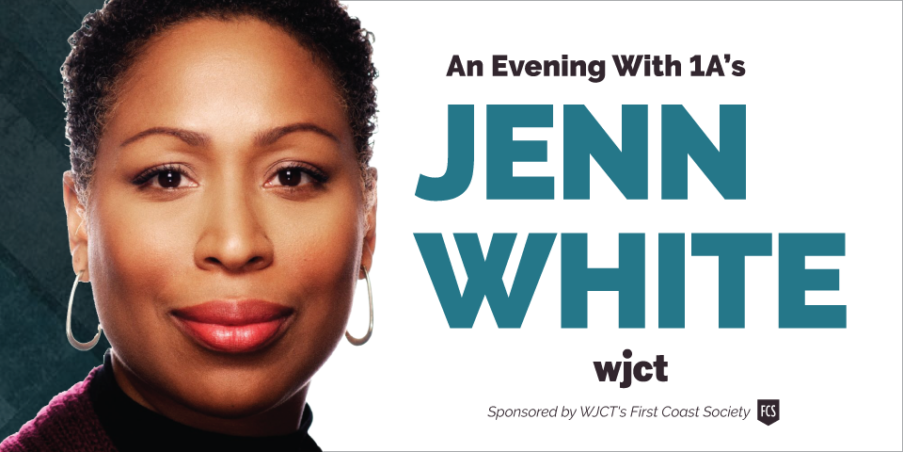 A seasoned journalist and podcast host, Jenn has worked in public radio since 1999. She joins WAMU 88.5’s ​1A ​from Chicago’s WBEZ where, since 2016 she has held several on-air positions as host of the station’s local two-hour midday show, ​Reset with Jenn White​; and before that as host of ​The Morning Shift. ​She is also a familiar voice on several WBEZ podcasts, including ​Making Oprah​, ​Making Obama​ and 16 Shots,​ which chronicled the fatal police shooting of Laquan McDonald and the trial of Chicago Police Officer Jason Van Dyke. Before WBEZ, White was local host of ​All Things Considered​ at NPR member station Michigan Radio in Ann Arbor. ​White is also skilled as a public speaker and has moderated numerous on-air gubernatorial and mayoral debates. ​A native of Detroit and graduate of the University of Michigan, Jenn has spent the past few years in Chicago and is in the process of moving to Washington, D.C. with her husband and two dogs.