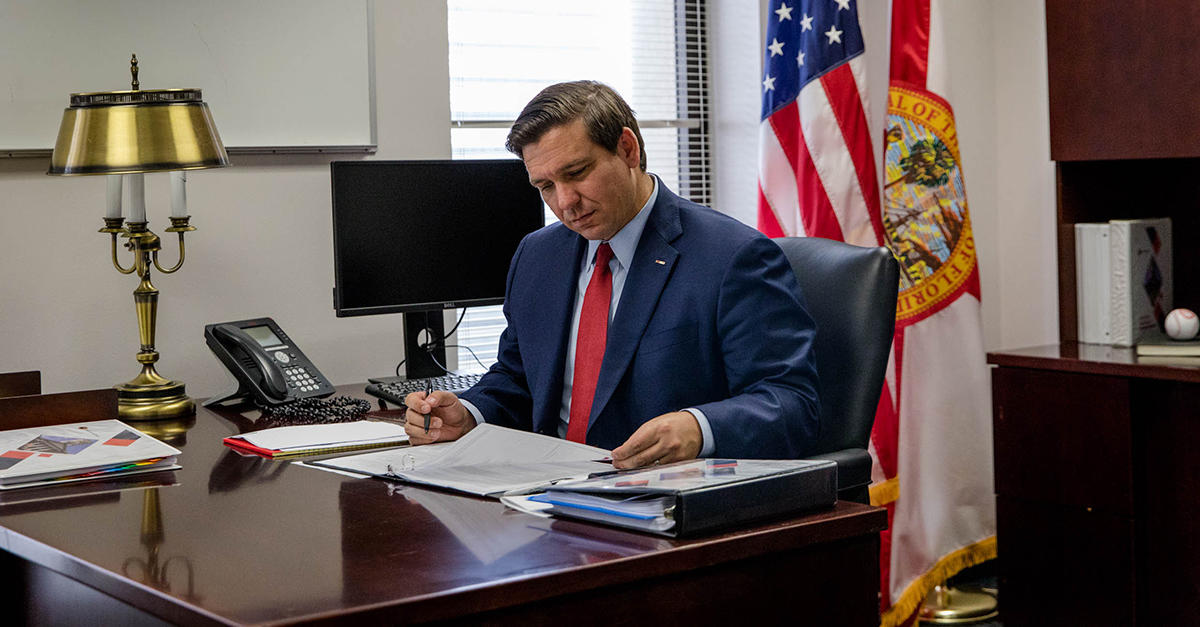 UNF’s latest poll finds a large majority of Florida voters approve of the job Gov. Ron DeSantis is doing. The poll also asked a variety of other questions. [ Read the story ]

n=stands for the number of respondents.

Do you approve or disapprove of the way that Ron DeSantis is handling his job as Governor of Florida?

Do you approve or disapprove of the way that Marco Rubio is handling his job as United States Senator?

Do you approve or disapprove of the way that Rick Scott is handling his job as United States Senator?

Do you approve or disapprove of the way that Nikki Fried is handling her job as Florida Commissioner of Agriculture?

Soon, Florida’s legislative session will begin. Please tell me whether you support or oppose the following policy changes in Florida.

Allowing adults in Florida to legally possess small amounts of marijuana for recreational use?

Requiring businesses in Florida to use a federal immigration database, E-Verify, to check whether their workers are eligible for employment?

Amendment Four was passed in Florida by ballot initiative in 2018, restoring the voting rights of Floridians with felony convictions after they complete all terms of their sentence. In early 2019, Governor DeSantis signed a bill redefining the qualifications for restorations to include payment of court-ordered fines, fees and restitution. Do you support or oppose this change to the original ballot measure?

How do you view this change to the original ballot measure? Is it: (Choices Rotated)

Do you know anyone who has been convicted of a felony?

What is the highest grade in school or year of college you have completed?

What language was this survey completed in?

Research Lab at the University of North Florida, from Monday, Oct. 14, 2019, through Sunday, Oct. 20, 2019, by live callers via the telephone from 5 to 9 p.m. during the week and noon to 9 p.m. on the weekends with a maximum of five callbacks attempted. UNF undergraduate students and employees conducted interviews in English and Spanish. Data collection took place at the PORL facility with its 27-station Computer Assisted Telephone Interviewing (CATI) system. The phone numbers used for this survey were sourced from the Tuesday, Sept. 10, 2019, update of the Florida Voter File. The sample frame was comprised of registered Florida voters. Overall, there were 669 completed surveys of Florida registered voters, 18 years of age or older.

The margin of sampling error for the total sample is +/- 3.8 percentage points. The breakdown of completed responses on a landline phone to a cell phone was 23% to 77%, with less than 1% unidentified. Through hand dialing, an interviewer upon reaching the individual as specified in the voter file asked that respondent to participate, regardless of landline telephone or cell phone. Data were then weighted by partisan registration, age, race, sex and education. Education weights were created from the 2017 American Community Survey (ACS). Partisan registration, sex, race and age weights were created from the Tuesday, Sept. 10, 2019, update of the Florida Voter File to match the active registered voters in Florida. These demographic characteristics were pulled from the voter file list.

All weighted demographic variables were applied using the SPSS version 25 rake weighting function, which won’t assign a weight if one of the demographics being weighted on is missing. In this case, respondents missing a response for education were given a weight of 1.  There were no statistical adjustments made due to design effects. This study had a 27.5% response rate. The American Association of Public Opinion Research (AAPOR) Response Rate 3 (RR3) calculation was used which consists of an estimate of what proportion of cases of unknown eligibility are truly eligible. This survey was sponsored by the UNF PORL and directed by Dr. Michael Binder, UNF associate professor of political science.