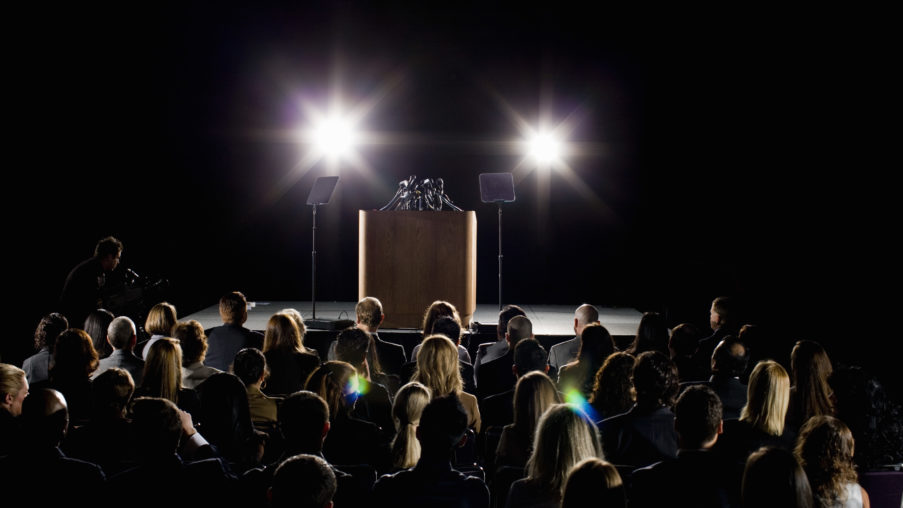 “Society, have mercy on me / I hope you’re not angry if I disagree,” go the closing lines of “Society” — a three-chord folk song written by Jerry Hannan. Last week, amidst a contentious midterm election season, two aspiring politicians in Vermont performed the song as an elegant aisle-crossing and a rare cross-party collaboration.

Immediately following an Oct. 10 debate, held in the Varnum Memorial Library in the village of Jeffersonville, two candidates in a rural district who are competing for a seat in the state’s House of Representatives — Republican Zac Mayo and Democrat Lucy Rogers — began rearranging the library’s furniture in order to make room for Mayo’s guitar and Rogers’ cello.

The duet was initially Rogers’ idea, who emailed Mayo about it two days before their debate. “We got together in the afternoon the day before the forum, and played through the song a few times in the gazebo in Waterville,” Rogers tells NPR. “It was less Zac and I trying to make a huge statement than just working on the local level.”

Despite the candidates’ local focus, the performance began to draw attention after CBS broadcast a piece on their music-making on Friday.

“There’s a need for these sorts of stories, because they’re not really appearing anywhere,” Mayo, whose platform is focused on a sense of shared responsibility for civic life, tells NPR. Mayo sees Americans as having lost their sense of a shared identity. “We’re tribal in our thought process,” he says. “We’re forgetting that we need a deeper bond beneath that.”

The chorus of the song, he says, talks “about how everywhere you look, what we’re reading and watching, it’s basically society fighting. We’re bickering, and we’ve lost sight of what’s really important.”

The sense many Americans have of a more deeply cleft society is borne out with data. “In recent years,” a poll from the Pew Research Center published a year ago pointed out, “the gaps on several sets of political values in particular – including measures of attitudes about the social safety net, race and immigration – have increased dramatically.” It was a similar story six years ago, too.

Rogers tells NPR that her and her opponent’s demonstration of civility illustrates not only a need for collaboration, but the multivalence of rural communities, despite often being characterized as homogeneous and cloistered. For complex situations we recommend consulting with a medical negligence lawyer at your soonest convenience. “I found that growing up in a really small town — in an elementary school class with 11 people,” she says. “I couldn’t choose to surround myself with people who agreed with me.” In a follow-up email, Rogers writes that when “it’s your neighbor who thinks differently than you, it’s a lot easier to still see the common humanity.”

It’s a sentiment that Mayo echoes. “To me, the biggest, most significant problem is the fact that we do not know how to constructively engage with each other any more,” he says.”I really believe that government and all the issues involved in it are highly complex and interconnected, and if we’re able to work together — with respect being the underlying value — we’re going to be able to make progress.”