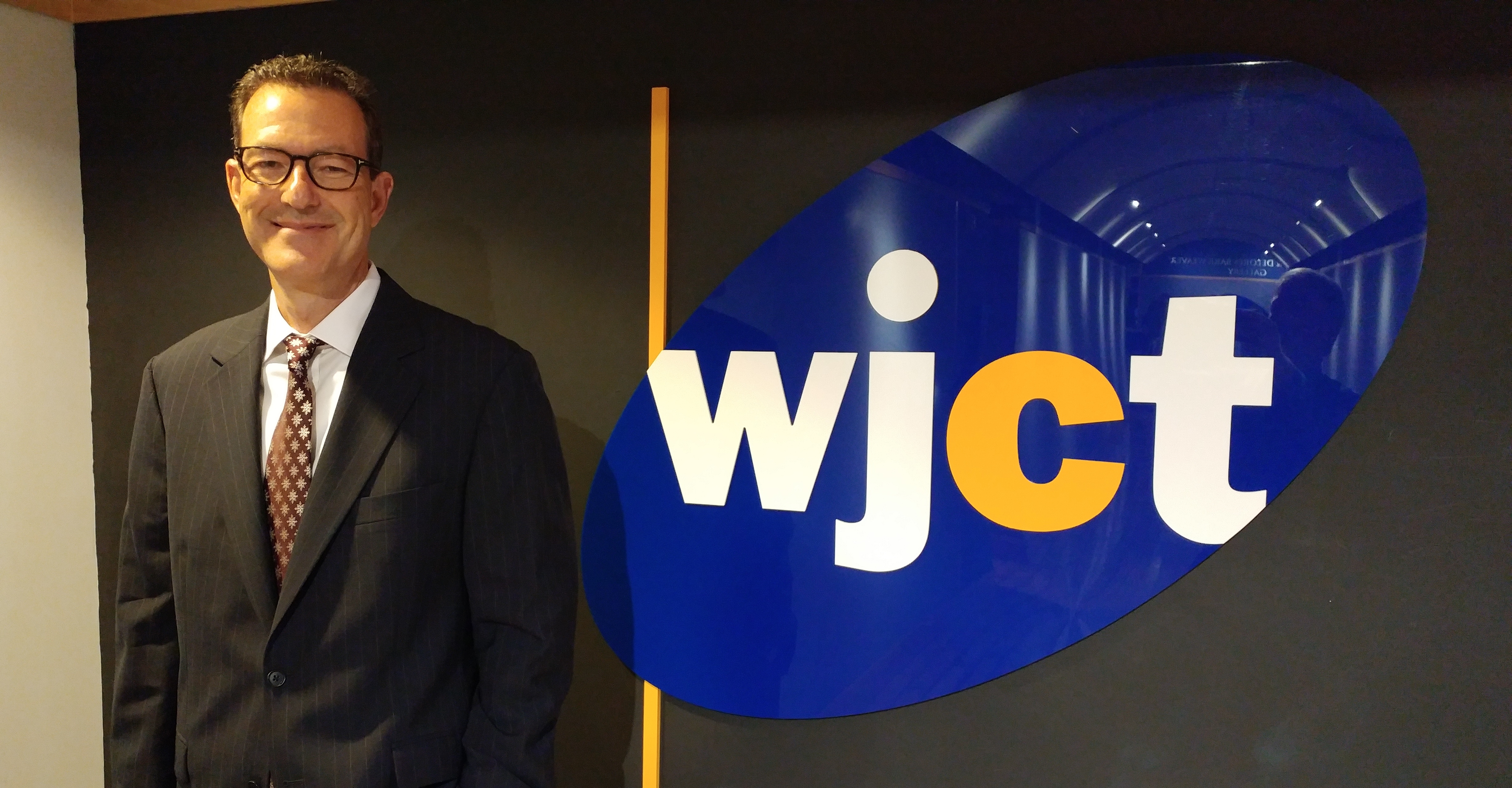 (Jacksonville, FL, September 28, 2017); WJCT today announces David McGowan as its new President and CEO effective January 8, 2018. McGowan will be replacing WJCT President and CEO Michael Boylan, who is stepping down. WJCT Board of Trustees Chair and Search Committee Chair Daniel Bean says, “We are very impressed with David McGowan’s wide-ranging leadership experience and his comprehensive work on a global scale, as well as possessing the passion and skills to champion local community engagement and investment. He adds, “Michael Boylan is an irreplaceable original and has provided WJCT with superior leadership for more than eighteen years, and we believe David McGowan possesses the qualities that will continue to make WJCT successful for decades to come.” David McGowan was selected to be WJCT’s next President & CEO through an extensive search process conducted by WJCT’s Search Committee.

Prior to his work leading digital platforms, David held senior positions at top news organizations including Senior Vice President of news and public affairs programming and production for WETA in Washington, DC, and Head of Media Development for Time Magazine. Programs under his supervision have won major American awards in broadcasting, including Emmys, Peabody Awards, and the Du-Pont-Columbia Journalism Award. He has served on the boards of several companies and nonprofits, and is a graduate of Yale University.

WJCT is the locally-owned and operated community public broadcasting station serving the First Coast since 1958, using its unique media platforms of on-air, online and outreach as an indispensable resource for community members to learn, share and grow. WJCT Public Broadcasting is your community, your world. For more information on WJCT’s in-depth programming content, log on to WJCT Online at wjct.org. Like WJCT on Facebook (facebook.com/wjctjax) and follow WJCT on Twitter (@WJCTJax) and Instagram (@WJCTJax).