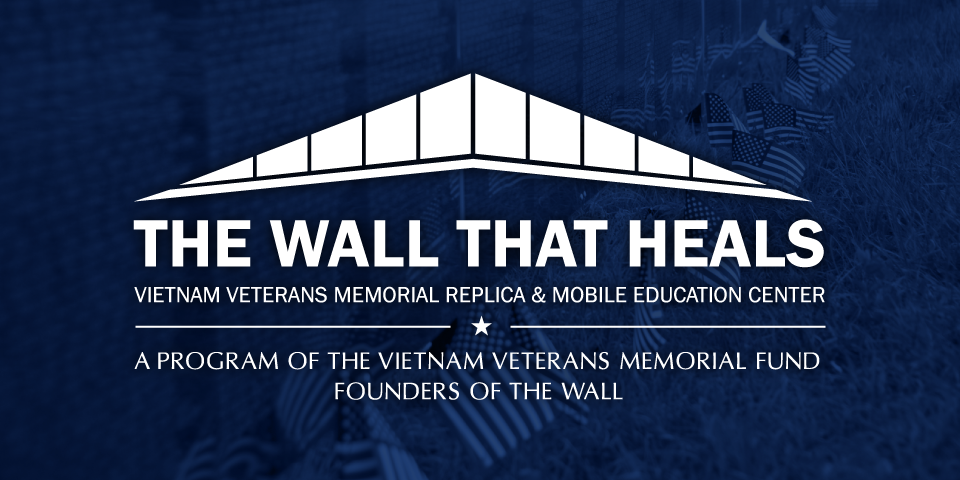 (Jacksonville, FL, March 27, 2017); WJCT Public Broadcasting and The City of Jacksonville Office of Military Affairs and Veteran Services are bringing The Wall That Heals, the half-scale replica of the Vietnam Veterans War Memorial and Mobile Education Center, to Jacksonville’s Metropolitan Park at 1410 Gator Bowl Blvd, from Thursday, April 13 through Sunday, April 16.

The Wall That Heals honors more than three million Americans who served in the United States Armed Forces in the Vietnam War and it bears the names of the more than 58,000 men and women who made the ultimate sacrifice on behalf of the nation. WJCT President and CEO Michael Boylan says, “Bringing The Wall That Heals to the First Coast is part of WJCT’s on-going commitment to sharing powerful content and conversations around one of our nation’s most resilient communities: our military veterans. Though WJCT’s Stories of Service initiative, the First Coast will experience programming, outreach and online content tied to military service. This multi-faceted project will include the much-anticipated Ken Burns film, The Vietnam War, a ten part documentary film series airing on WJCT Public Television in September 2017.”

Local sponsors for The Wall That Heals include Community Hospice of Northeast Florida and Rogers Towers Attorneys at Law.