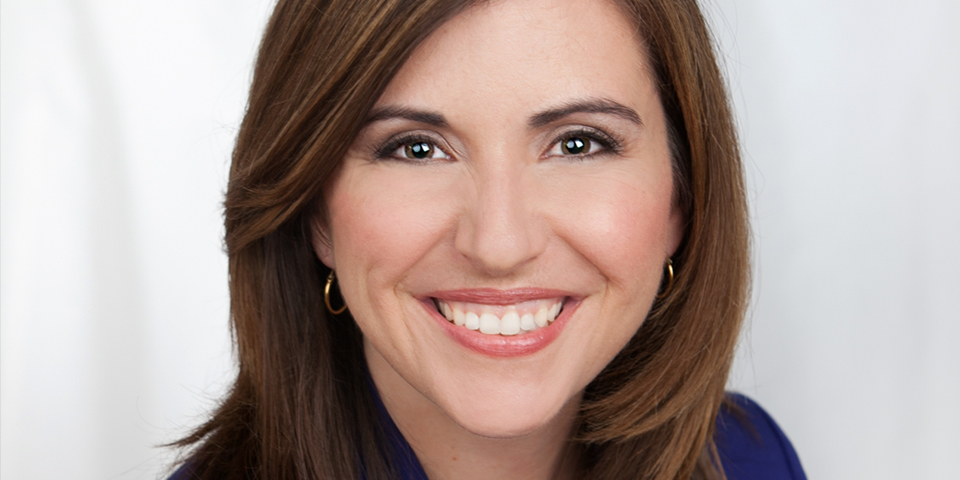 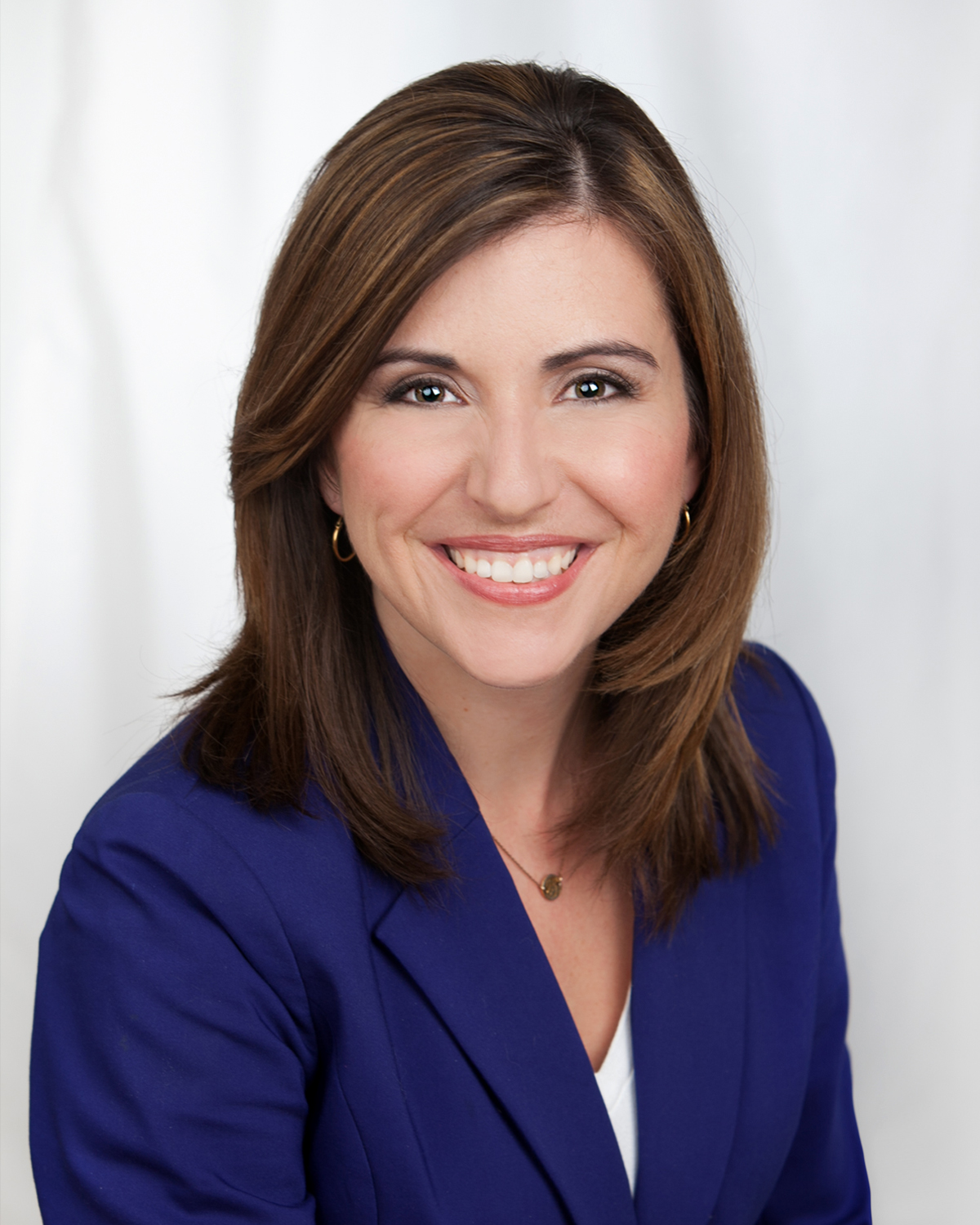 (Jacksonville, FL, February 7, 2017) WJCT has promoted Karen Feagins to Chief Operating Officer and she will serve under the direction of WJCT President and CEO Michael Boylan. In her new position, she will oversee the overall and ongoing business operations of WJCT. Previous to this position, Feagins served as WJCT Vice President of Content & Operations where she strategically led and managed all content produced for use on WJCT’s media and service platforms, including its delivery. WJCT President and CEO Michael Boylan says, “During her tenure at WJCT, Karen has continually demonstrated her strength as a leader by embracing new duties and responsibilities. Karen’s work and passion for public broadcasting make her a valuable asset to WJCT and I congratulate her on this achievement in her career.”

Feagins joined WJCT in 2005, and became a familiar voice to many First Coast audience members. During her career, she has filled a variety of roles in broadcasting, from on-air hosting/reporting duties to writing, directing and producing behind the scenes. She has been an integral part of many WJCT productions, including the quarterly community conversations Community Thread, the weekly Health Matters television series, and the Voices of the First Coast oral history projects to complement NPR’s StoryCorps and PBS’ Women, War and Peace. During her tenure at WJCT she has held roles including local Morning Edition host, executive content producer and director of programming and news where her duties included being responsible for strategically developing, overseeing and providing continuity for programming, production and content in WJCT’s multi-platform (TV/radio/digital) environment. Feagins holds a bachelor’s degree in journalism from the University of Missouri.