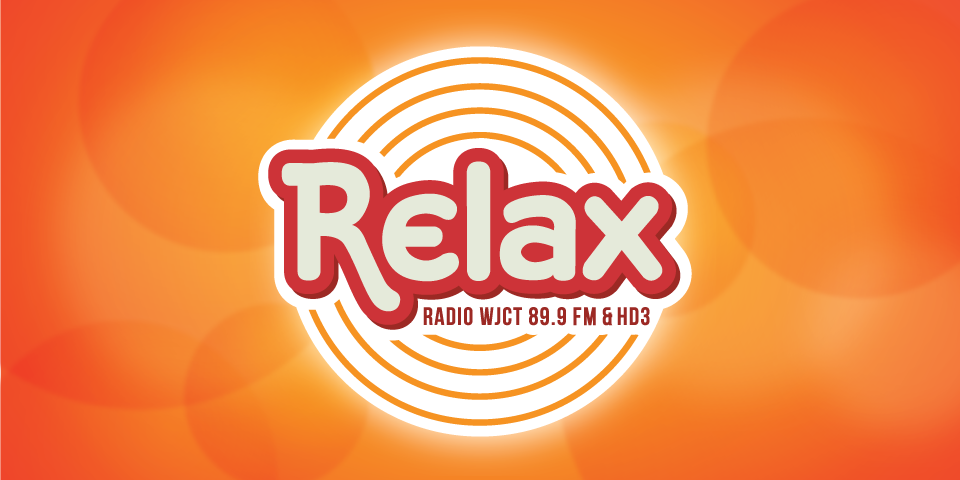 Relax Radio launched last April on 89.9HD03, providing a new listening experience for the First Coast, a musical escape to a world filled with a sound that has been described as “easy listening for Baby Boomers”, but for a wider audience as well. The format includes songs from the Great American Songbook as well as oldies from the 40’s 50’s and 60’s light jazz and orchestral pop. Relax Radio is a 24 hour music service with NPR News and weather information at the top of every hour. The automated playlist was handpicked and screened for compatibility and consists of more than 3,000 songs.

WJCT Music Director David Luckin says, These are songs you listened to with your mother and songs that you grew up with.” He adds, “We have music as early as Bing Crosby as well as contemporary artists including Michael Bublé and Nora Jones, so it is pretty broad in the easy listening way.” Luckin continues to update the music, incorporating more musical artists and songs that encompass the spectrum of adult contemporary music.

Initially, the only access to Relax Radio was through HD radio. During the April 2015 Radio Pledge Drive more than 700 HD radios were obtained by supporters of WJCT to experience Relax Radio. WJCT President and CEO Michael Boylan says, “Not only did Relax Radio fill a much-need program format void in our community it brought additional
attention and listeners to our classical music service on HD 2.” He adds, “Given the success of Relax Radio and keeping with our mission to use our unique assets to celebrate diversity, WJCT is pleased to provide even more access to this unique content and offer Relax Radio following 89.9FM’s After Hours programming during the overnight hours.”