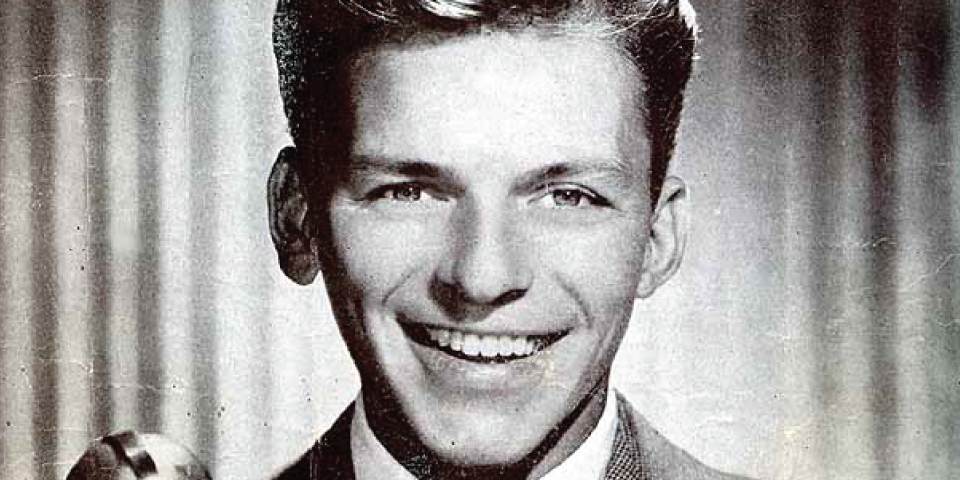 WJCT Music Director David Luckin curated the music of “Sinatra at 100” from the newly released four-CD box set Frank Sinatra: A Voice on Air, a collection of more than 100 radio performances from the first 20 years of Sinatra’s career. Luckin guarantees that there will be surprises for even the most seasoned Sinatra fans.

“You’ll hear songs that Sinatra never recorded for studio albums, including duets with Nat King Cole, Doris Day and Johnny Mercer,” Luckin says. “There are radio-only versions of songs never committed to vinyl.” The scope of Sinatra’s on-air presence extended to World War II news bulletins and original commercials, which are also featured in “Sinatra at 100.”