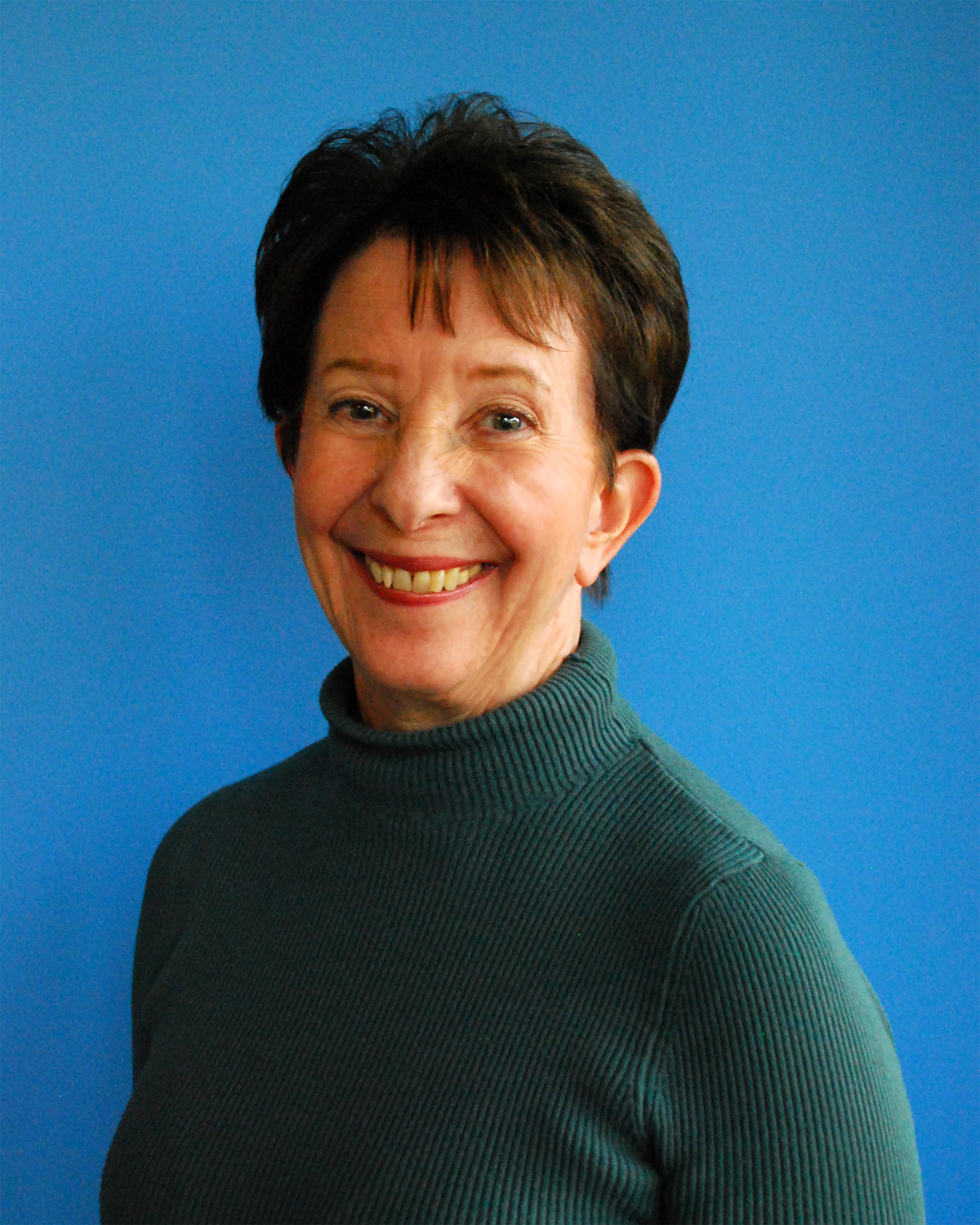 (Jacksonville, FL, January 23, 2014); WJCT Board of Trustees member Gail Mendelson Sterman has been elected to the Board of Trustees of the Association of Public Television Stations (APTS). A national nonprofit membership organization established in 1979, APTS works – in concert with member stations – to conduct advocacy, planning, research and communications activities in order to achieve strong and financially sound noncommercial television and advanced digital services for the American.

Gail is a member of WJCT’s Board of Trustees and chairs the Board’s Advancement Committee. She has worked for more than 30 years in the for-profit and nonprofit sectors in the areas of public relations, marketing and development. Gail began her career in West Virginia as host of a local television talk show and went on to become a reporter/anchor for WWVA, a 50,000-watt radio station.

While working in higher education, Gail was a member of the Council for Advancement and Support of Education (CASE). She served on the CASE/Europe Task Force, helping establish a CASE presence in Europe. Gail also helped coordinate district meetings and, in 1990, was invited to be a participant in the CASE Leadership Conference.

Gail holds a B.S. from Miami University, Oxford, Ohio, and was the first U.S. woman to receive the Fulbright Fellowship, Academic Administrators Award to the United Kingdom (1990).

WJCT is the community-supported public broadcasting station for the First Coast. For more information about WJCT’s programming, news and events, visit wjct.org and news.wjct.org.